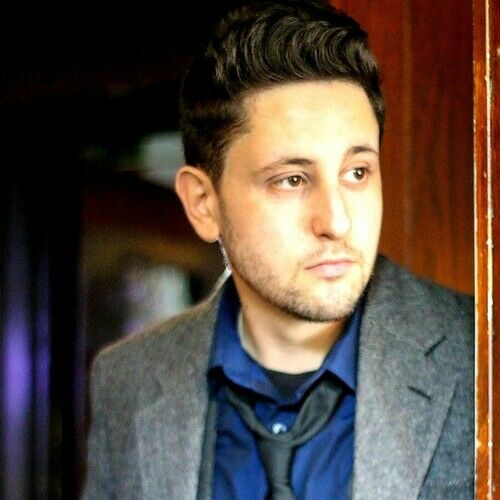 British born Max Restaino is an award winning singer/songwriter, producer and multi-instrumentalist. He has performed alongside some of the biggest names in music including Donny Osmond, Tears For Fears, UB40, Steps and Peter Andre.

A talented multi-instrumentalist (sax, piano, guitar, harmonica and accordion), Max has built up his following and created his own unique sound. He has gained exposure whilst performing on tour with the likes of UB40, Tears for Fears, Steps and Peter Andre - which has led to him performing live on BBC TV and National Radio.

Max has won awards including the PRS Songwriting Award, alongside being nominated for a TMA Award for playing the role of Billy in Nikolai Foster's production of Assassin’s.

His successes also include appearing on the Songwriting TV show Tin Pan Alley on Sky TV, and working as a session player for artists such as Gary Barlow and Donny Osmond - plus working alongside Peter Kay for his Phoenix Nights Live Show and BBC1 hit TV series Car Share.

More recently, Max worked on a project with Mike Read (BBC Radio/Top of the Pops) and Phil Springer (legendary 'Santa Baby' composer) to create his EP 'Here for Christmas'. 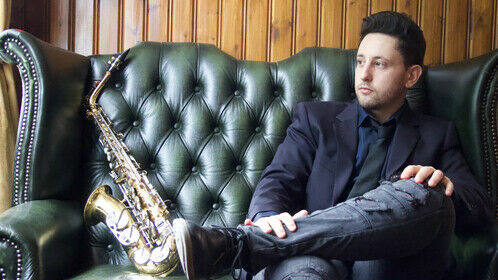 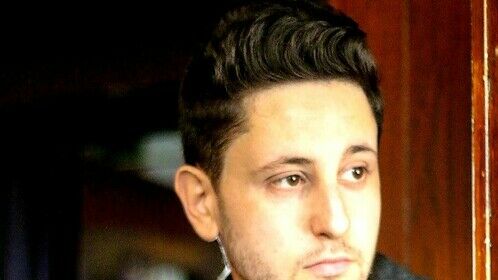 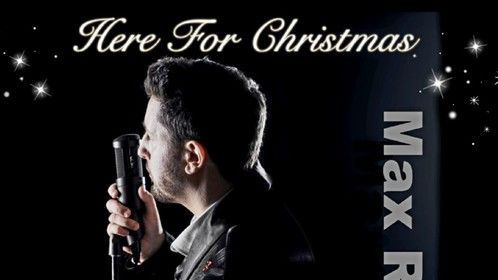 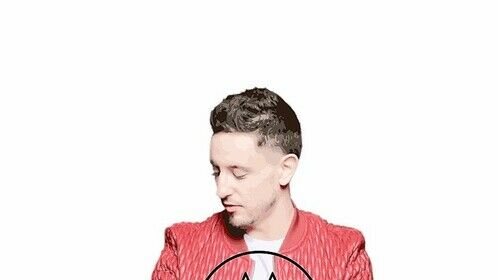