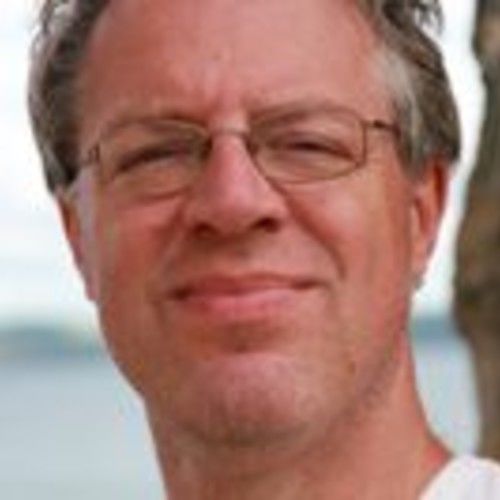 In animation he has worked in features, commercials, TV series, shortfilms, explainer videos, music videos, games and more. In 2001 he started Hello films where he produce animated films.
Mattias sometimes make the film all by himself or in a network with creative people.
The films range from simple explainer films to more advanced character animation.

As illustrator he has made work for magazines, advertisement, publishing companies, information etc. He works in different styles, in bitmap techniques as well as making vector art.
Mattias has written and illustrated a few books for children.

He creates comics and cartoons for magazine. For six years he published a comic strip every week.

More of his work could be seen at www.hellofilms.se and www.gordon.se 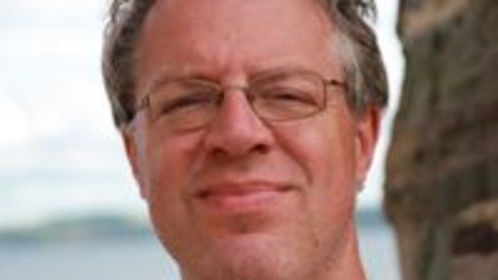 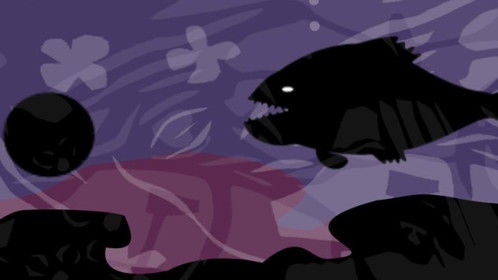 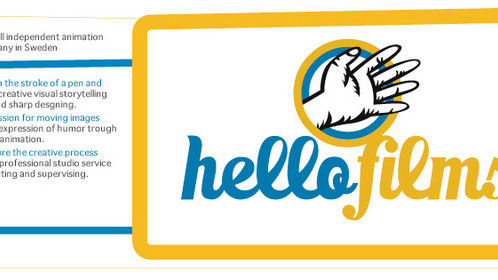 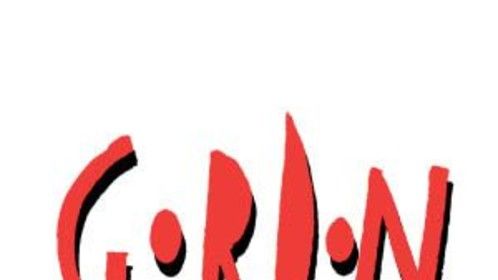