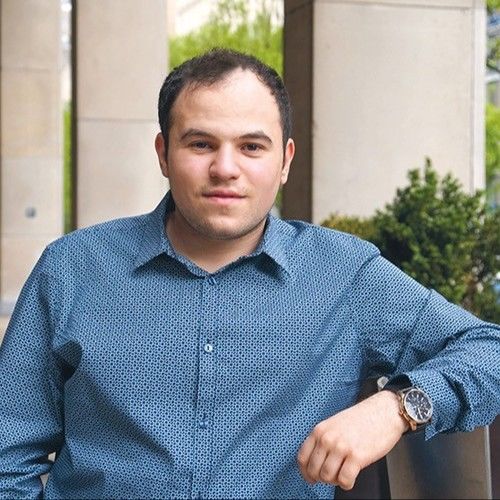 MAX HECHTMAN, a graduate of the Film and Media Program at the Fashion Institute of Technology (FIT), NYC, is a Long Island and New York-based filmmaker. His narrative and documentary work has received recognition at various film festivals nationally. His goal is to use the art of film to bring attention to issues that challenge his and other generations, through subject matter and stories that are relatable and impact our lives.

His most recent documentary, "Stories of Strength and Hope: Preventing Youth Suicide" (2018), which won Best Documentary at the 2019 Long Island International Film Expo (LIIFE), was inspired by a Middle School assembly given by suicide prevention advocate, John Halligan, and his seeing "Dear Evan Hansen" on Broadway, which heightened his awareness of the entertainment industry’s portrayal of mental health and youth suicide. The documentary covers the subject matter from the perspectives of the family, clinician, someone with a lived experience and the media, and features interviews with Halligan, whose son, Ryan, committed suicide at age 13; nationally-recognized child and adolescent psychiatrist Harold Koplewicz, President of the Child Mind Institute and Meryl Cassidy, Executive Director of the Suffolk County Response Crisis Center.

"FIT Hives: Sustainability – The Secret to Survival" (2016), which won the Eco Sustainable Award from Fashion Film Festival Chicago, was made as part of an Innovation Fund grant from the Clinton Global Initiative. The documentary, which also screened at the Chelsea Film Festival and NewFilmmakers NY, was produced to educate the FIT community about the importance of bees to the environment, the use of bee-derived resources in the majors taught at the college and the installation of beehives on the roof.

Hechtman’s first narrative film, "I Am Here" (2016) addresses the issue of his generation’s obsession with texting and technology and its effect on their lives and relationships. It was an official selection at festivals including Big Apple Film Festival, New York City International Film Festival and the Long Island International Film Expo (LIIFE).

"Abigail" (2019), his senior thesis film, which was an ambitious undertaking, touches on the controversial and complicated topic of end-of-life decision-making, as well as grief and loss. The film was named a quarterfinalist in Stage 32's 5th Annual Short Film Contest and it will screen this fall at the 2020 Long Island International Film Expo (LIIFE).

In addition to filmmaking, he has been working as a professional video editor for the past five years. He hopes to continue his work in production and post-production and pursue film projects, including short and feature-length narratives and documentaries that get people to think, question and open conversations about subjects that are difficult, but can lead to change and positive outcomes. An avid enthusiast of musical theatre, he also hopes to adapt Broadway musicals for film. 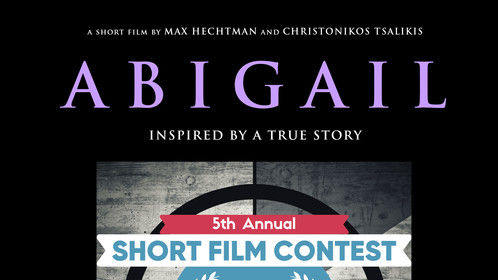 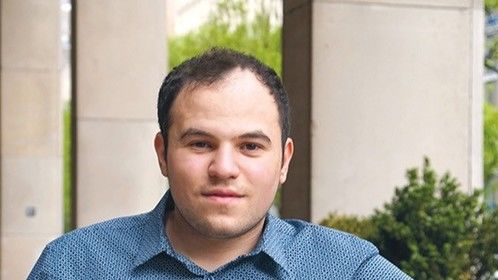 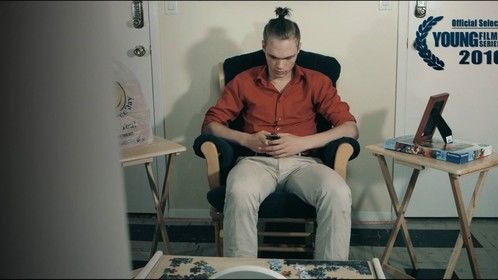 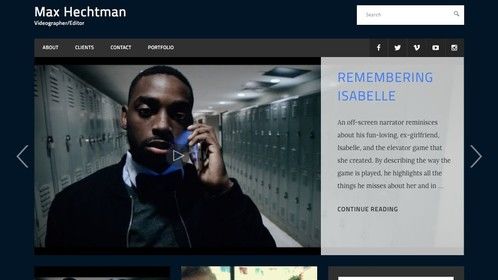 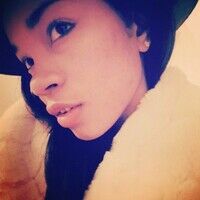 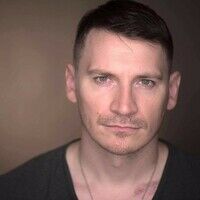 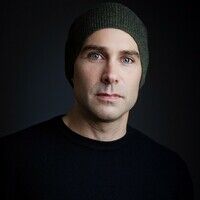 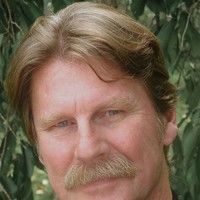