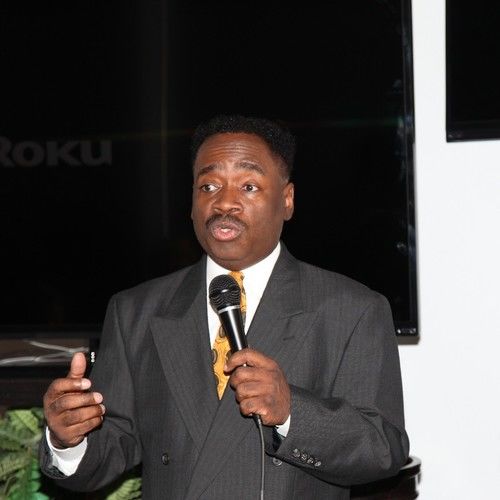 BLACK ON PURPOSE TELEVISION IS THE LARGEST BLACK OWNED TELEVISION NETWORK IN THE WORLD STREAMING POSITIVE IMAGES OF PEOPLE OF COLOR TO MILLIONS OF VIEWERS ON STREAMING DEVICES AROUND THE WORLD.

Michael Campbell is the creator and developer of the BOP TV Platform. He is an award winning record producer with over 40 years experience in the entertainment industry. His knowledge spans streaming media, music production, Audio engineering, Composition, Content Creation, Film, Television and other areas of entertainment.

Mr. Campbell also serves as president and CEO of Brooklyn West Records, an independent record label with major label distribution and state of the art recording studio. His knowledge and experience has earned him numerous gold and platinum record awards and credit for the production of hundreds of music releases generating over $250M in sales.
Black on Purpose Television Network operates as both an "incubator" and a "platform".

In its incubator role, the Network creates television projects, trains technicians and develops performers through its Center for Media Arts & Technology.