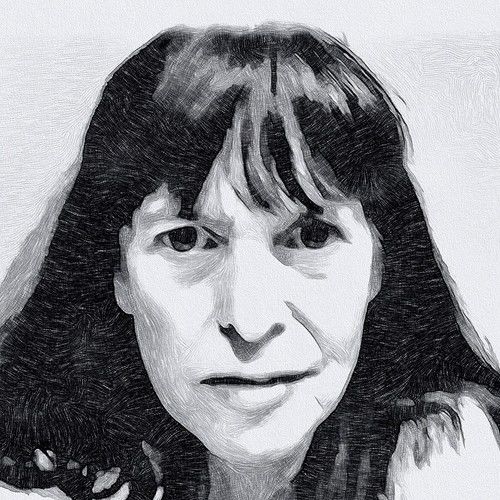 HI Stage 32 - My name is Marta Jorgensen (Missy M) and I am from CA. Songwriter and theater gal. Currently working on a new musical comedy called Tabloid. This is a timely story about the media and fake news. Wow who would have thought!?
MJAM Music would like to start its own group of actors in the Santa Barbara County, CA area to put on works written by the group. We have many venues to choose from in our area. Previous Agent - Coast to Coast Talent Agency, North Hollywood. Previous Projects Pitched - Young Leonardo - Live action/animation. Greenhouse - sci fi movie. Leonardo's Quest - Computer Game. 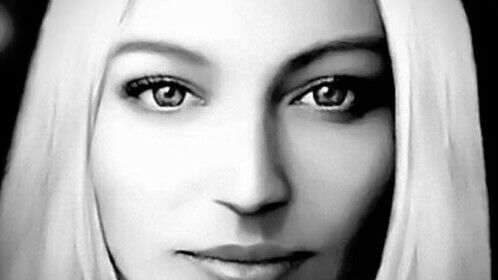 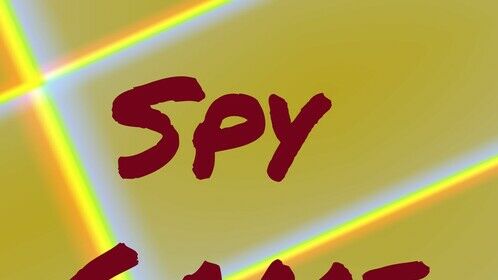 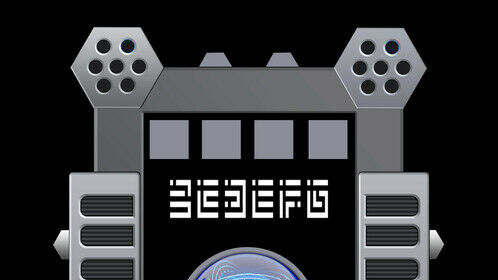 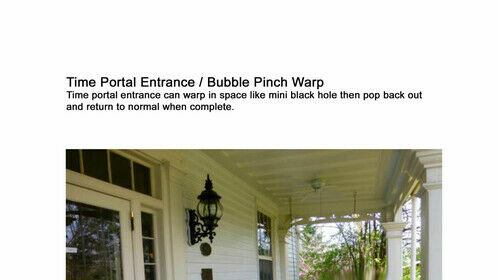