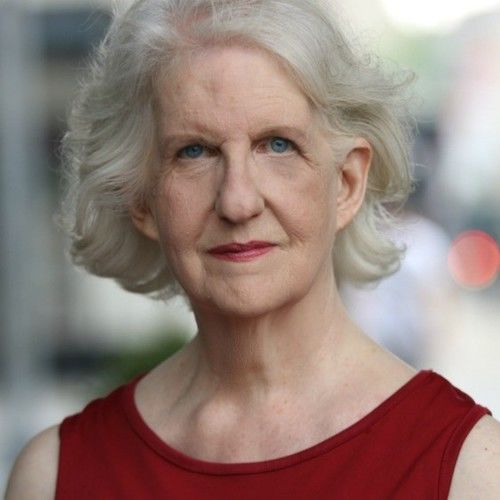 I am an actor and singer living and working in New York City. 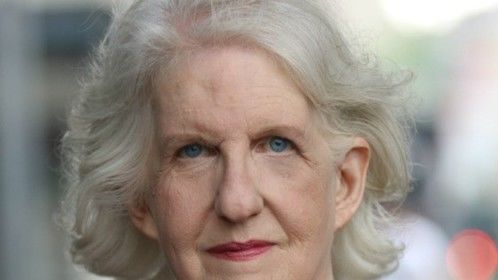 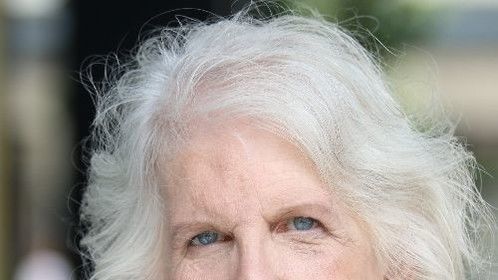 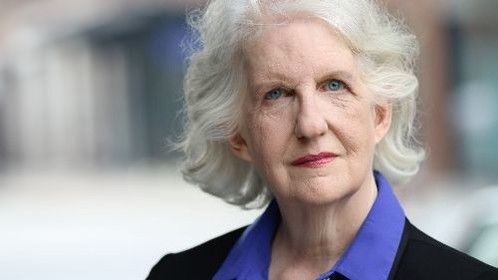 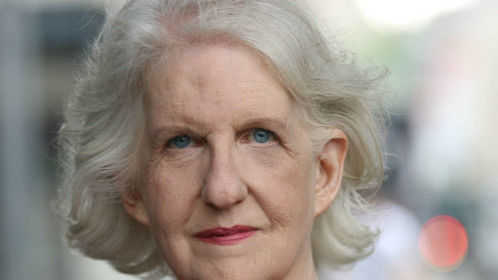