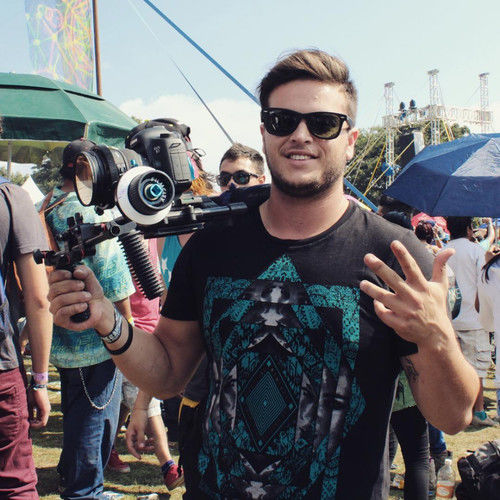 Fernando Madero was born in October 17th 1990, in Mexico City, he grew up in Mazatlan, Sinaloa (Mexico). Where he started getting involved in action sports such as surfing and motocross at an early stage, he always had a passion for cameras and often would make videos of him and his friends riding.

But it wasn't until 2011 that he took a course in photography while studying communications in Guadalajara that he decided to pursue a career in Film. In 2012 he moved to Vancouver where he studied film production in Vancouver Film School, during that time he directed and produced short films and music videos, "Parallel" produced by Fernando, went on to premiere at Cannes's "Short Film Corner".

After graduating, in 2014 he went back to Mexico to develop "Driven by Desire" an action short film that explores the mind of a young girl's imagination through racing sequences. Written, directed, produced and edited by Fernando, this was an ambitious project and the first of it's kind to be shot in Mexico. With all the odds against them and the project coming close to falling down many times, Fernando and his producing partner Andres Alonso were able to pull through and completed the film in 2015 then the film was nominated for Best Drama by "The London Motor Film Festival".

Later in 2014, Fernando moved to Los Angeles to do an specialization in producing at New York Film Academy, due to the tight schedules during his studies, he decided to start doing more still photography projects during his free time, what lead into an internship in "Arsenic Magazine" where he produced and directed visual content and later became a "Family" member.

Graduated from New York Film Academy in May 2015 and although his main focus remains in film, photography has continued to grow into a big part of his life. 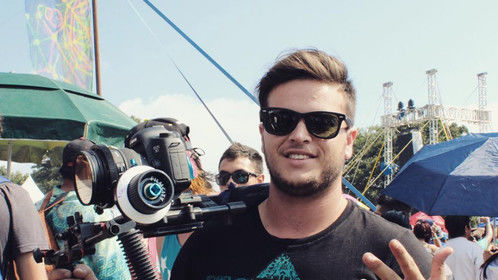 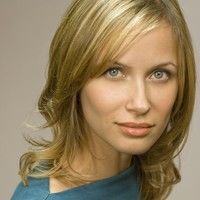 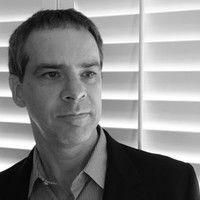