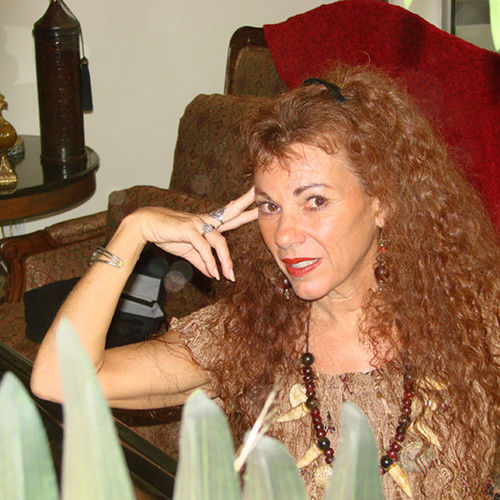 MERRY CITOLI is a talented singer/songwriter and keyboard player, learning her craft under the tutelage of RCA Records’ producer Bob Harrington. She has since released a solo CD “Phantoms,” which secured a publishing contract for two songs off the CD with DMS Producers, a New York Publishing firm that places for Film and T.V. Phantoms has also made the quarter finalists at along with several of her other songs, a site where the fans select the winners.


Merry’s talent is wide ranging. She wrote and recorded a single “Someday When Christmas Never Ends,” with her sister Gina for a Minneapolis DJ. Just one airing of the song lit up the KJO-104 switchboard. “Someday” became the hottest record of the season on a rock and roll station! The girls’ hot single was later aired by dozens of stations stretching from Chicago to Seattle. Said K-JO program director Gary Rawn, “Someday” has tremendous potential as an American holiday standard.”

Some of Merry’s most recent accomplishments include an Honorable Mention in a songwriters contest for The International Singer/Songwriter’s Association. Her song The Shadow was produced by Wade Martin, Merry Citoli and Co-Engineered by Joseph Rusinek who has engineered work with Alice Cooper. Karnal Promotions recently picked up the Shadow for soundtrack placement in film and TV.


Merry also made the finalists for singer of the month in the Singer’s Studio vocalist talent contest, and the semi finals for Mike Pinder’s (The Moody Blues) Song Wars Contest. Other recent accomplishments include a runner up position in The Song of The Year Contest, judged by number major labels, Faith Hill, Carrie Underwood and Paul McCartney to name a few. Her Song "Can't Go Back" made the finals in the Sandra James Songwriting contests. Both of these recent rewards were quoted as “having been some of the hardest contests to judge do to the level of excellence in literally more than thousands of songs that are entered.”

Merry has taught voice and piano for over three years and is also working on an animated musical, that includes many of her compositions. 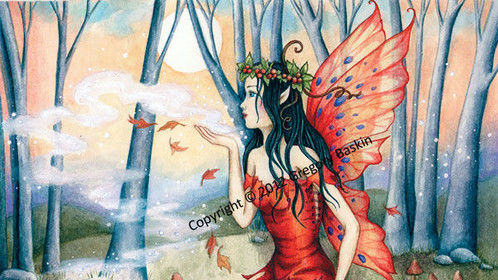 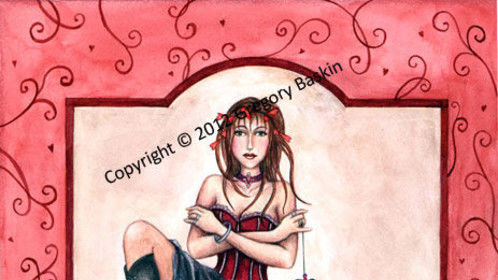 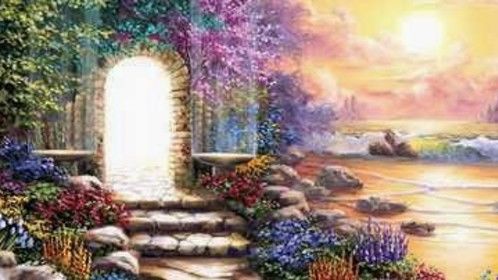 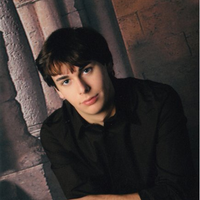 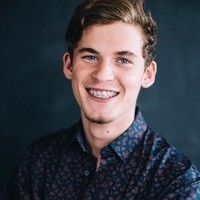 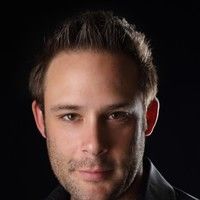