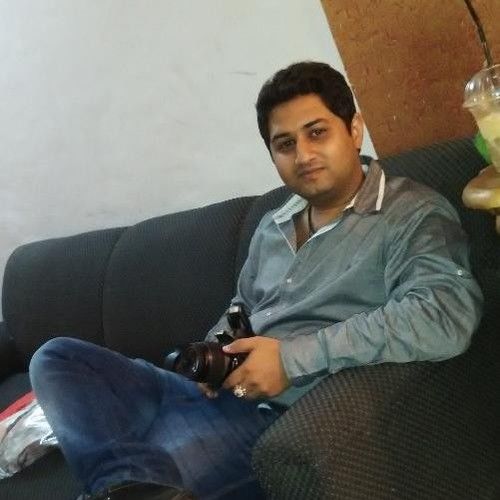 I am an Indian citizen. I have been involved in Cinema and Television production as an Director Assistant, Assistant Director, Producer Assistant and many more. Currently I Own my production house "Mukund Entertainment" Under this Banner i have Produced & Directed Short films, Music Video, commercial, and planning to make feature film. I have done Five feature films, TV serials, Short films as an DA & AD in productions made in India. 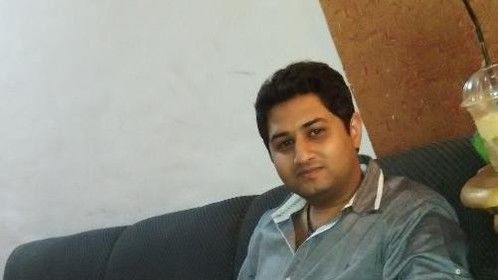