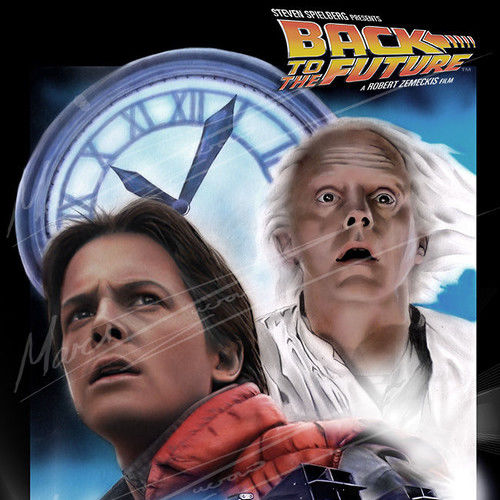 Marc Ducrow is an conscientious and tireless artist who's comic book work includes STANDING TALL, STANDSTILL, and many more indie comic titles. Being Freelance, he has previously drawn posters for many publishers from around the world, not only inside comic books, but also on the cover of many books ranging from comic books to graphic novels, magazines and logos, CD covers to movie covers/posters. As well as his work with WISDOM COMICS Marc is working with RED SCAR Productions as an illustrator, Inker and letterer for their new upcoming comic book called BRIT ATTACK. His other work consist of portraits and commissions and after all that, when he isn't drawing, Marc Is the founder and CEO of his own comic book publishers called WISDOM COMICS to which he Regularly creates, writes and edits his own line of comic books. 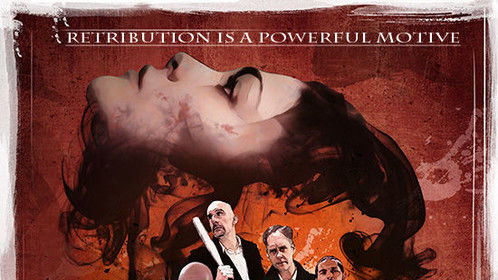 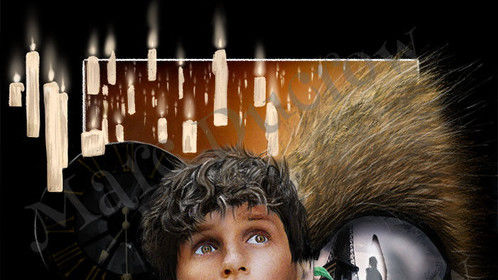 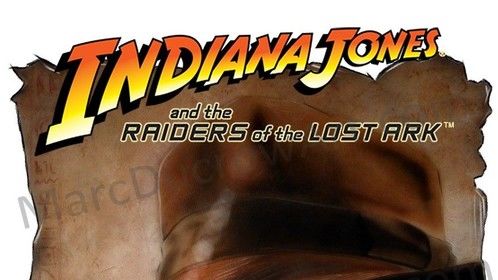 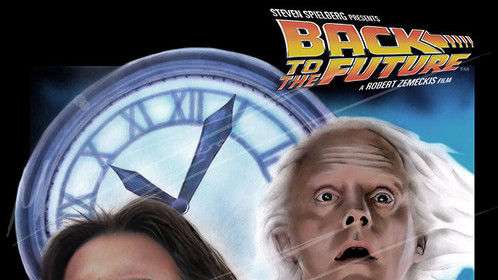