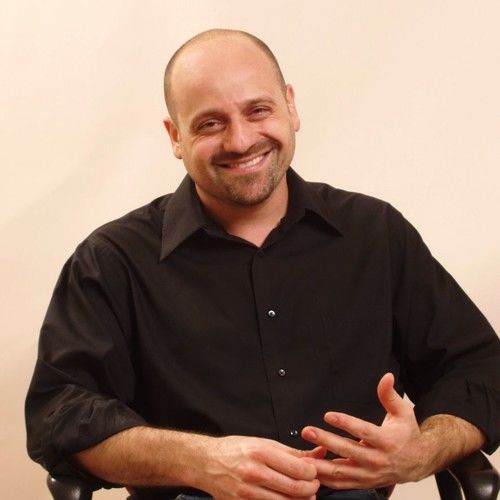 Marcelo grew up and attended film school in Cordoba, Argentina. After producing and directing commercials and music videos, he moved to the U.S. to study at UCLA's School of Theater, Film, and Television, where he received his Master's degree in screenwriting. Marcelo, whose work includes the screenplay for "Pretending” -a remake of a South American film of the same name- and the script for the European/Canadian project “Dreamland,” is currently preparing what will be his feature film debut as a director. He is also working both as producer and writer of a number of remake projects of South American films, including the English- language remake of 2009's Berlin Film Festival winner “Gigante.”

Marcelo’s photographic work has also won recognition, most recently First Prize in the "Visions of LA” competition, with a jury that included cinematographer Dante Spinotti (LA Confidential, The Insider).

Unique traits: Marcelo is fully bilingual (English and Spanish) and has written films in both languages. 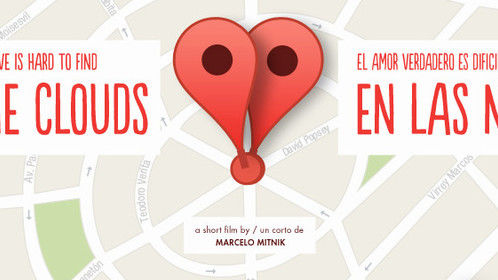 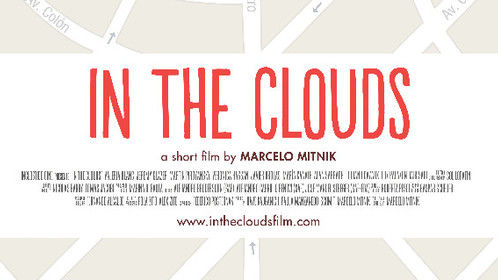 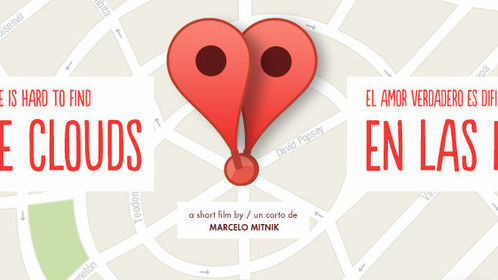 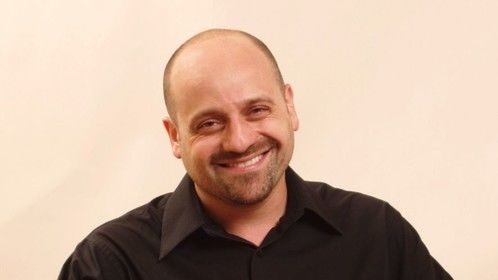 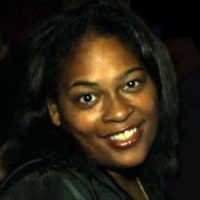