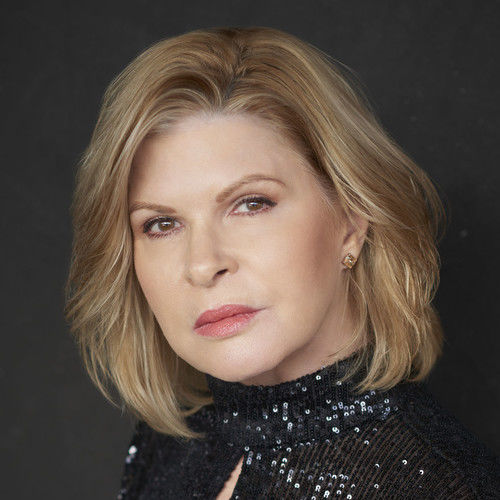 Mardi Edge is a Melbourne based actor with "Profile Creative Talent". Mardi has returned to acting in 2015 after a successful corporate career of 20years.
Her previous acting career was in her teens and 20's. She has studied at" The Rehearsal Room " in Melbourne to Masterclass level , NIDA acting course , multiple audition workshops ,and recently completed a Masterclass with "The Hollywood Immersive and Beverley Hills Playhouse".
Since returning to acting Mardi has worked consistently in F/Films with Cinema releases, T.V, , Corporate roles, Presenter roles , Web series and commercials. All my credits can be viewed on Imdb Pro. 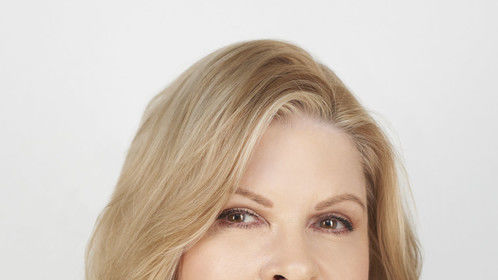 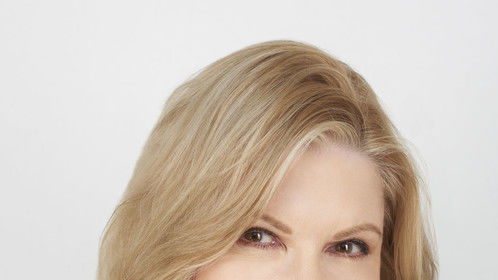 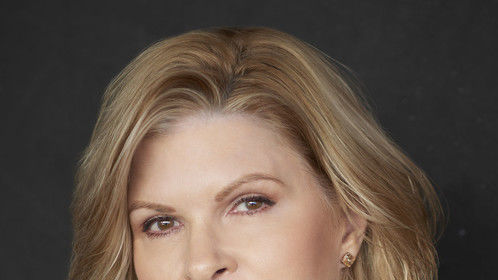 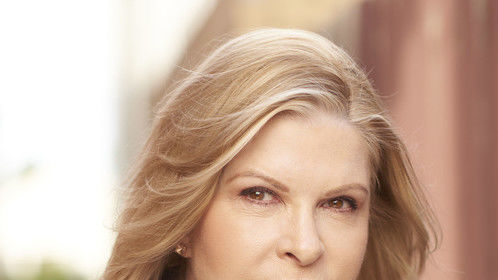