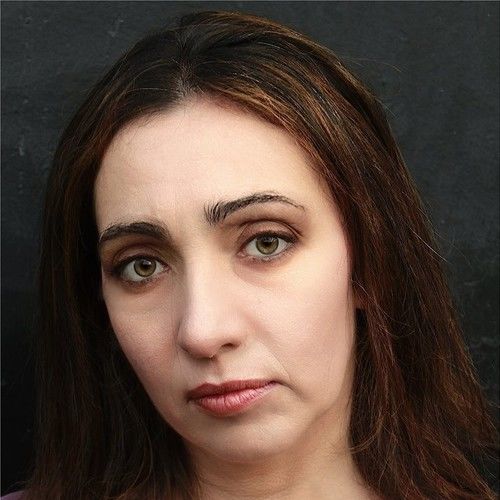 Maria Fiorentini is an Italian actor, director and editor based in Rome, Italy. Maria was trained in Italy and Ireland in acting for stage and camera. Since 2014, she has been involved in several short productions that were award winners in film festivals in Ireland and around the world. Amongst these, roles of mention that she acted in were “Within” directed by Sofia Bullones, “Repeal” directed by Karl Callan, “Room to Let” directed by Ferdia Murphy, and in particular “Container” directed by Baz David: for her performance in this role she was awarded Best Actress at the Pav Reel film festival (2015).

Maria also directed, produced and edited some short comedies and dramas: “Gamblers” (2015), “Heavenly Sins” (2015), “Storm of Changes” (2016) co-directed with Cathal Feeney, “A Christmas to Remember” (2018) and “Bright Eyed In The Mornin'” (2019) a multiaward winner music video which she directed and acted in. Her most recent work “Incubus” (2020) was nominated for best actor, best twist and best editing at the “Top Indie Film Awards“ in Tokyo and is still in the running for other festivals.

At the moment she is working as an assistant director for an Italian movie “Chambre Solitarie”, directed by Luigi Salerno and Fabrizio Fiore which was a Finalist for Best Screenplay at the Milan Gold Awards and is in pre-production at the moment. 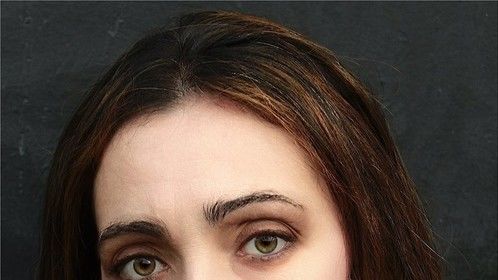 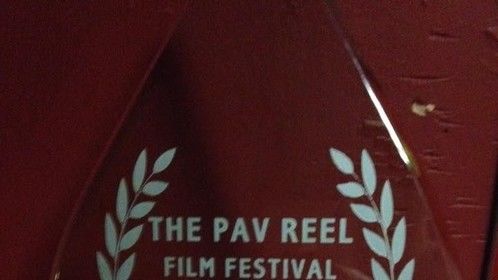 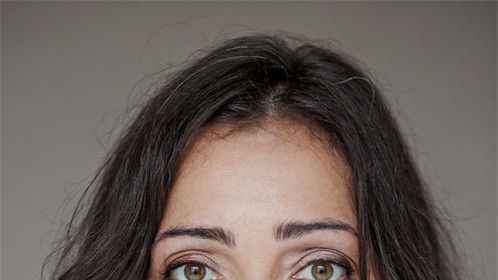 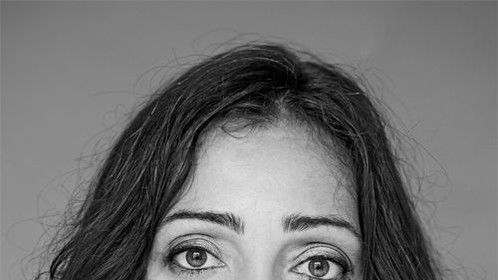