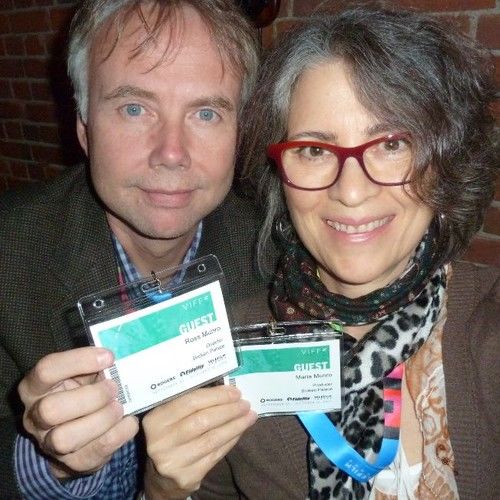 Next One ProductionsProducer and Producer of Marketing & Distribution

I am an independent film producer based out of Vancouver, BC. Most recently, I have produced the short documentary "Broken Palace" that was an official selection of the Vancouver International Film Festival 2014, Powell River Film Festival 2015, and the HollyShorts Screening Series 2015 in LA.
Currently, I'm in post production on the new feature film "A Legacy of Whining" where I served as Producer, Art Director and Costume Designer. 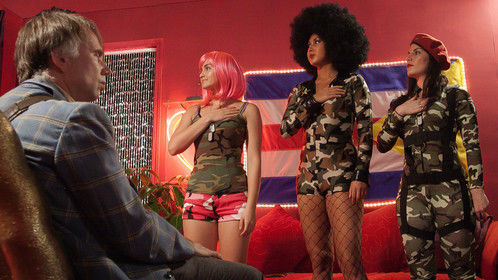 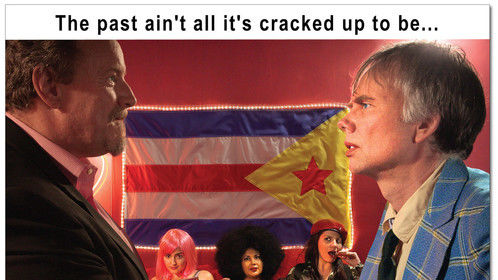 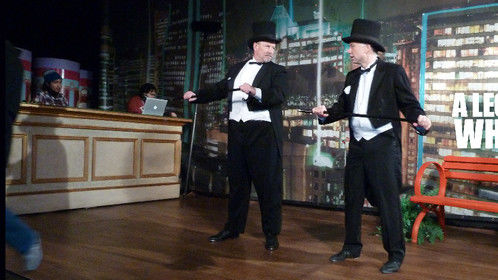 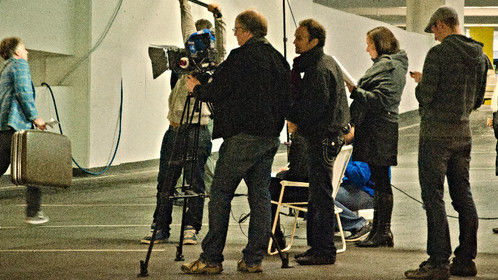 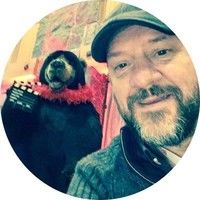