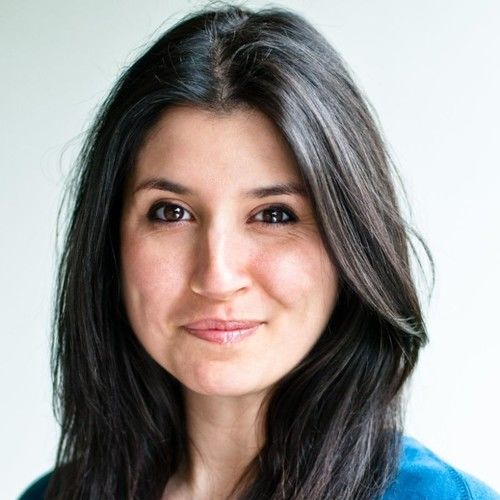 A Versatile actor, musician, DJ from the midlands, UK who has spent the majority of my life playing/working within the music industry. Only previously scratching the surface of acting as a child and teen, it wasn't until a chance Zombie role in feature film Cockneys Vs Zombies unleashed a previously hidden passion for acting. With the passion ignited, I quickly enrolled into acting training and began building up more experience. Drawing on my own life experiences enables me to portray roles naturally, realistically & true to my character. So far I have starred in short films, The Everlasting Bridge, Bowhead & Beluga, David Tomlin's "Let me down slowly" music video for Blue nation & several theatre productions for Class Act theatre company in Birmingham. I also played the female lead in Steven Murphy's feature "Doorways" and i am looking forward to commencing filming on Roger Cottrell's urban thriller/drama "Bargain". I have just shot award winning director David Tomlin's new short and i am currently working on a great short shot almost entirely in a car, Rod Lewis's "Ruby". I am also a professional DJ on the Birmingham bar/club circuit, promoter/CEO of company SoulRock Central, a qualified hair stylist and in my spare time I enjoy a spot of Toprock :). 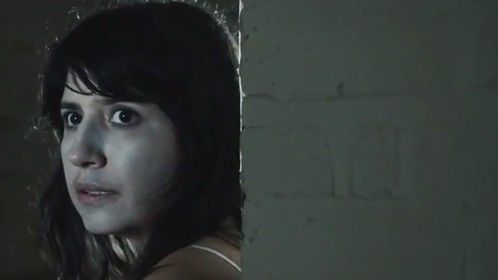 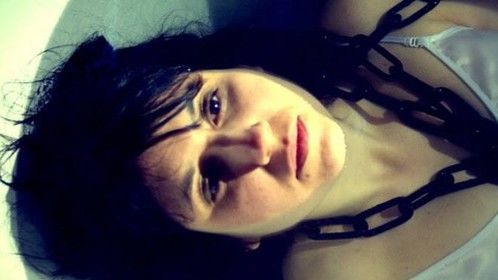 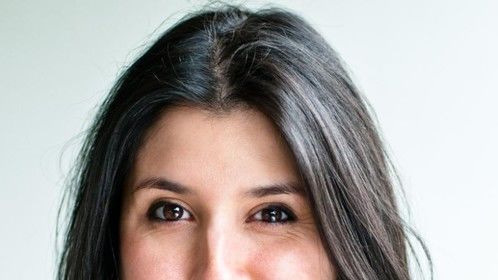 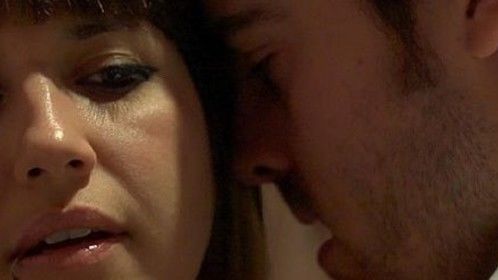