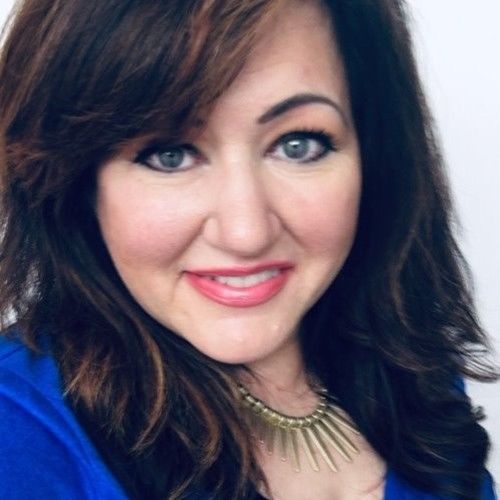 The talents of Marilyn "BibaGirrrl" Opitz are quite diverse. Her speaking voice can usually be described at times as fun, friendly, outgoing, as well as empathetic, trustworthy, and kind. One thing is for sure, it always has a very genuine vibe, which can be used for a wide range of audiences. Marilyn has the ability to do regional accents, and character voices which can be used for many different markets and projects. Marilyn's easy-going, laid-back attitude takes direction well, and her professionalism will be an asset for achieving your goals. Marilyn has a lifetime of public speaking and voice experience in professional educational trainings, sales presentations, as well as in various musical theater productions. She recently has been a frequent guest on her friend, Jennifer Modette Perry's podcast, "Madame Perry's Salon".

Marilyn Opitz using her talents for marketing and promotions has created a public persona is known as BibaGirrrl, and can be found on multiple Social Media platforms (Twitter, Pinterest, Facebook, blogspot, Instagram, YouTube, SoundCloud) on the writes as well as speaks on the subjects of Pop Culture, Fashion and Lifestyle. With humor and common sense commentary, she has carved out a niche for herself, and developed a large following on Social Media. In 2014, was a contributing writer for the entertainment fan website called , writing reviews, opinions, and tributes on various subjects in the entertainment industry. In the past few years, she has been using Facebook and instagram Lives to demonstrate products for Avon products. Many replays of these demo videos can be found on her YouTube channel, "The BibaGirrrl Show"

Marilyn also has many years of glamour hair styling and makeup artist experience in the salon, as well as freelance work for special occasions (See recent photo collages in Photos section here) . On her YouTube channel, The BibaGirrrl Show, she does weekly updates giving beauty tutorials, product reviews, pop culture & fashion commentary, discussing Plus Size & body positivity issues for the past 6 years. She is a Younique Presenter, doing party presentations, product demos for the Younique line of beauty products. In 1994, Marilyn did the hair styling & makeup for "The Lesbian Avengers" for Montgomery County Cable in Rockville, MD, a local cable access show.

Marilyn also has a lifetime of experience working in fine arts in different mediums and styles. From realistic sketches and paintings, to surrealistic conceptual designs to mixed media. Marilyn's creative flair shines through in everything she is a part of.
Avon Sales website:
YouTube: The BibaGirrrl Show
instagram: @bibagirrrlbeauty
Twitter: @BibaGirrrl
tumblr: BibaGirrrl
Facebook:
Pinterest: BibaGirrrl 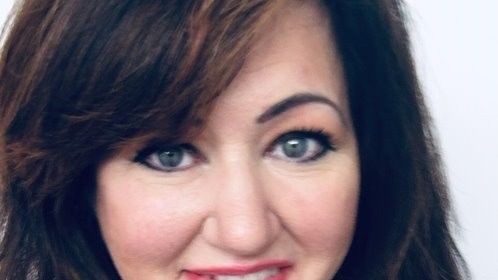 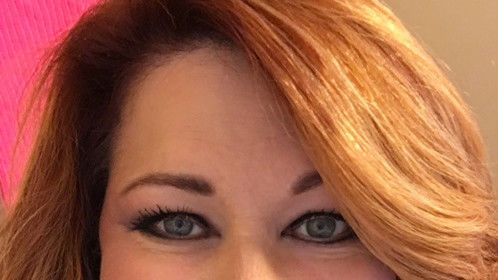 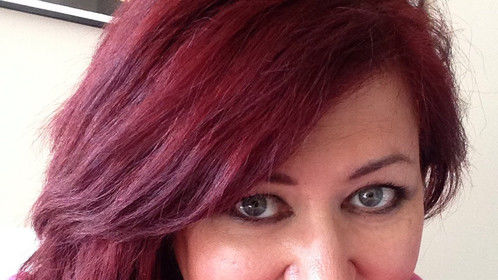 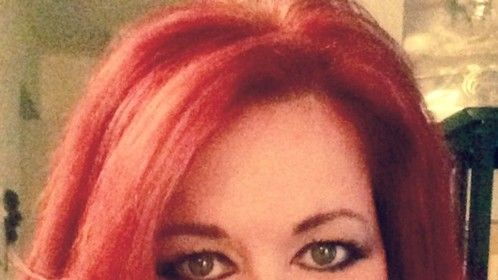 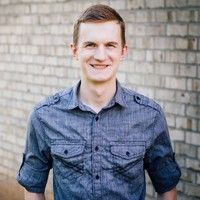 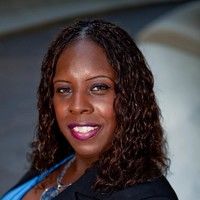 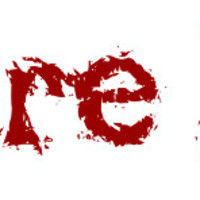