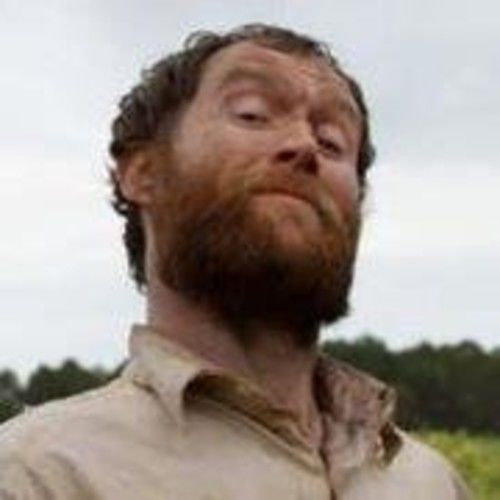 Born n braised in Manchester England,I've been living in America since 1992 and Atlanta since 1997.
Really grateful to be living in Atlanta at the present moment as the incentives are really keeping us local actors busy. You can catch me down the battle cruiser on the weekend watching my beloved Manchester United unless that is I'm at home sharing the couch with my dear daughter Ylva (il-va).
While you are here, please take a moment and check out my 'Resume' for my most recent credits and my 'Video' link to see some of the projects I've been blessed enough to play a part in~Cheers,Mark

"Good character,in contrast is not given to us. We have to build it piece by piece-by thought,choice,courage and determination"

Unique traits: Optimistic thinking based on the power of positive energy. 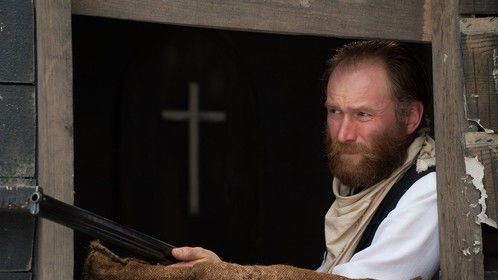 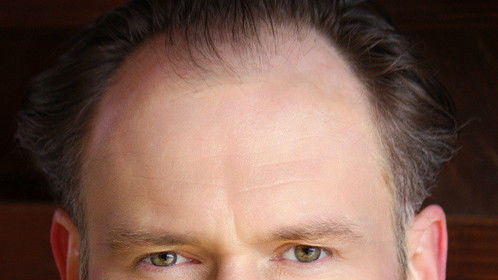 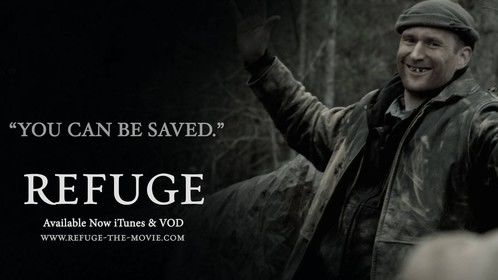 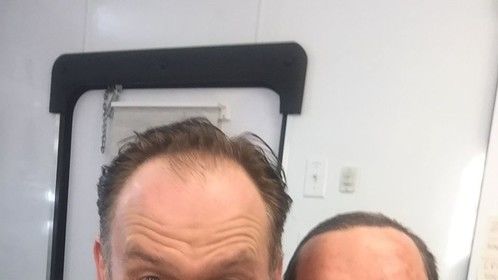