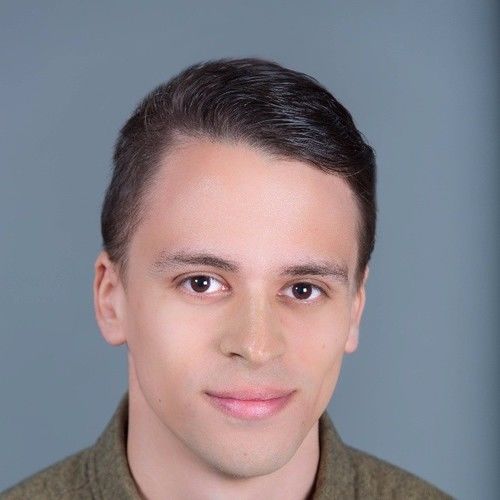 I've always had an interest in acting. At the age of 10 I started taking classes at a local, now defunct acting school. I continued these classes until the end of High School. I studied High School Drama and took took extra classes when ever I could. I completed many short courses ran by the National Institute of the Dramatic Arts (NIDA) and the Powerhouse Youth Theatre during the school holidays.

This past two years I starred in six short films. 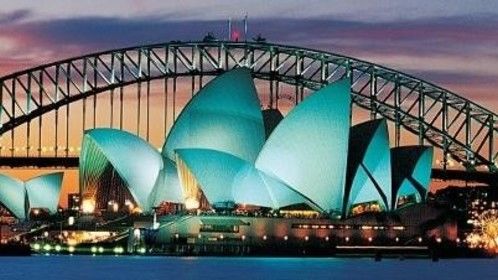 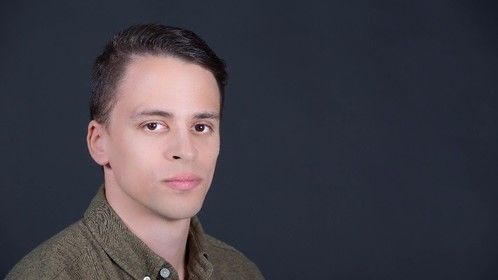 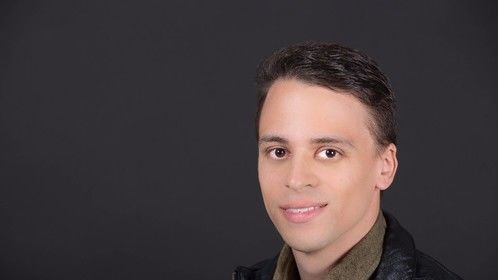 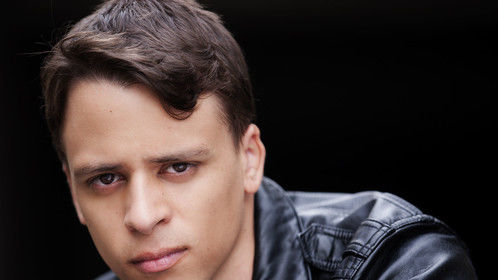 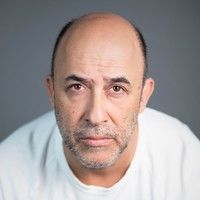