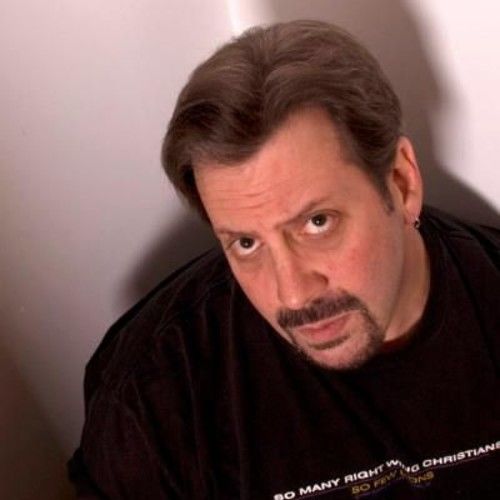 I work in entertainment - and make a living at it - so I'm pretty damn lucky. Also, please feel free to check out my full bio & reel at my website.
Peace 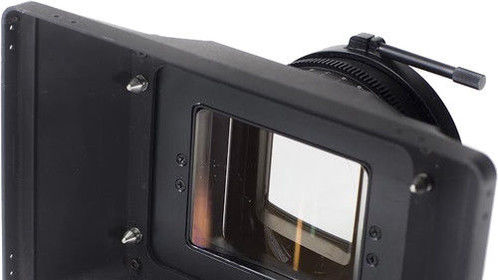 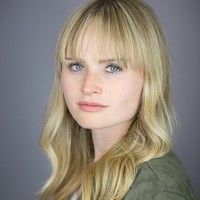 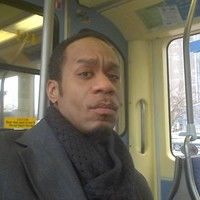 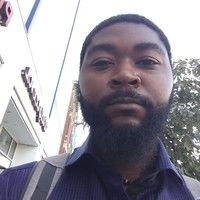