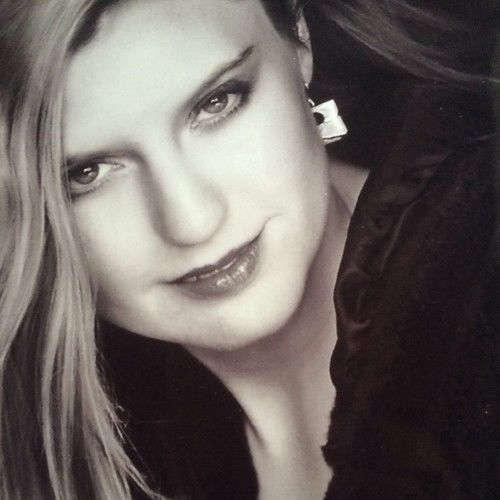 Actress, choreographer, singer, and voice student. I have been in several local theater productions, and a few professional shows out of state, including Monomoy Theater for their Summer 2012 season. I am familiar with Stanislavsky, have two years of Meisner training, and recently have worked on a television show project and numerous short films.
I have six years of classical voice training, with experience in Jazz and Broadway vocal styles, and am willing to try almost everything that is thrown my way. I have 10 years of dance training in Jazz, Modern, Tap, Ballet and Hip Hop, and have taught beginners dance classes for six years. 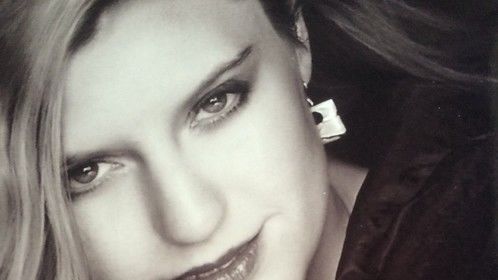 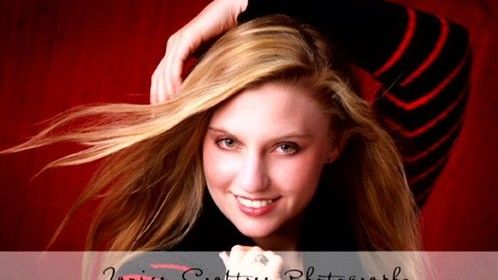