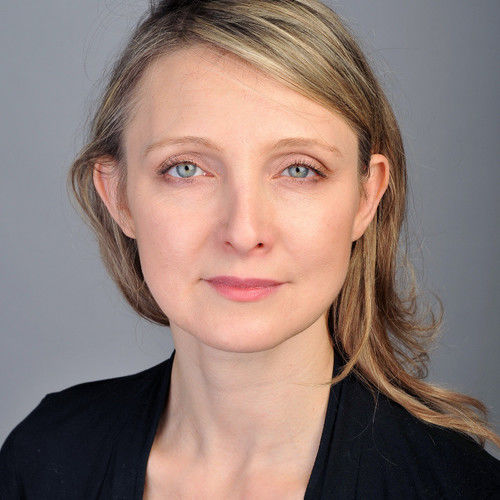 Film Actress and content creator
I play yummy mummies or crazy strong women and when I play a crazy yummy mummy the film tends to win awards. This was again proven by the multi-award winning short, SUNDAY DINNER WITH THE MORGANS which has just stopped doing the film festivals rounds - it was in over 30 festivals worldwide and got to the semi final nominations of an Academy award/Oscar so it had a great run - the full link is ?v=0itelAzWPcI


Shudder, in which I play a war photographer is at Cannes in the Short Film Corner and I have two feature films out this year.

My comedy character THE SINGING PSYCHIC is doing Prague Fringe Festival and Edinburgh Fringe this year as well as having performed at the Brit Awards Official Afterparty at the 02. As well as being a live comedy cabaret show THE SINGING PSYCHIC also has over 70 videos on YouTube including a webseries SONGS OF SOHO.

I am also edging into production, not only on my own projects but have a script and a narrative documentary I am at the early stages of pre-production on.
I also have a background as a theatre maker, creating and performing my own shows which include stand up comedy, singing and various musical instruments.
I blog and podcast on creativity including interviews with fellow creatives at

My father is Polish so I do flawless Polish and Russian accents although my native accent is English. My American accent is also perfect as I studied there and lived in LA. Now I am based in London.


Unique traits: Once played the bass whilst performing a Shakespearean monologue in a Polish accent at the end of an audition for Phyllida LLoyd for her all female Julius Caesar for an idea she wanted me to try out. I didn't book it but what Joy to be able to do it ;-) 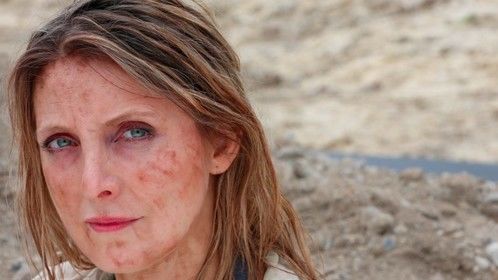 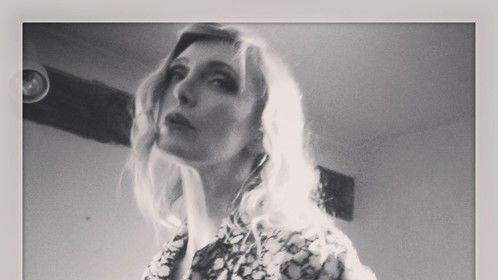 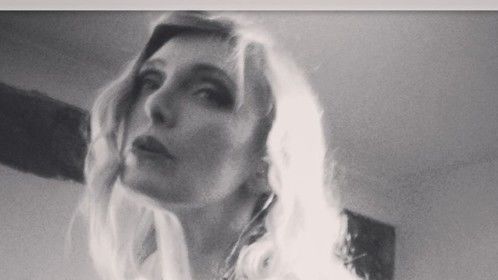 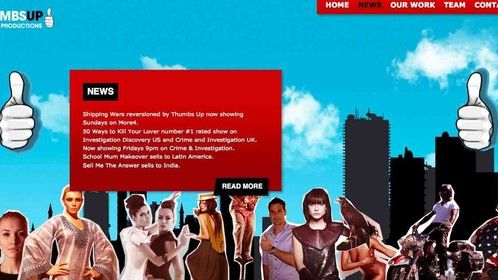 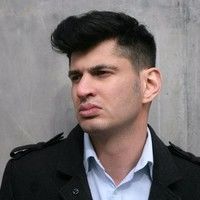