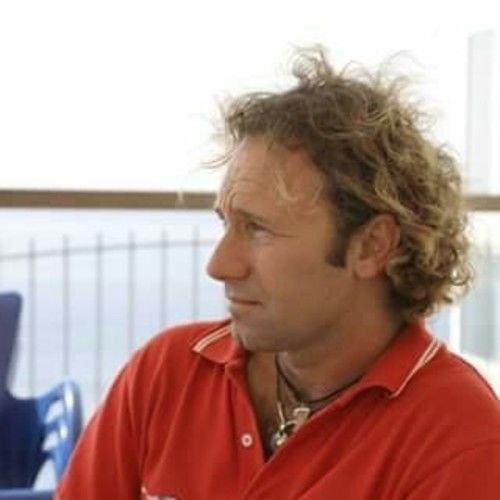 Massimiliano started his career as a Digital photo processing technician in a photo studio. I graduated as "Master of art" in graphic designer and photography. An enthusiast of scuba diving, he has nourished this interest alongside his passion for photographer many years. The underwater world has always been a source of a great fascination for him, until he felt compelled to combine this passion with his creativity. After changed the road of advertising and following the way of the big blue, Massimiliano dedicated himself with passion to this new and more colourful world of silence. He participated as an underwater videographer for the production house Cin-TV for the Documentary series "Mundos de Agua". Creative Editor for the Magazine Ocean Chronicles and Pareti. Underwater DoP Stills Photographer for the Feature film Waves. Underwater camera for the promotional campaign for the Polynesian tourism in Spain. Underwater Photographer/camera for the series Wreck Mission. Private photographer for the VIP guests of Louis Vuitton.
After many journey around the world is arrived the first step in the big screen. 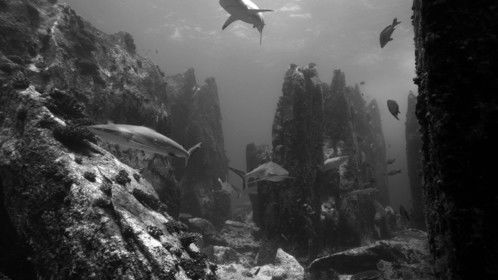