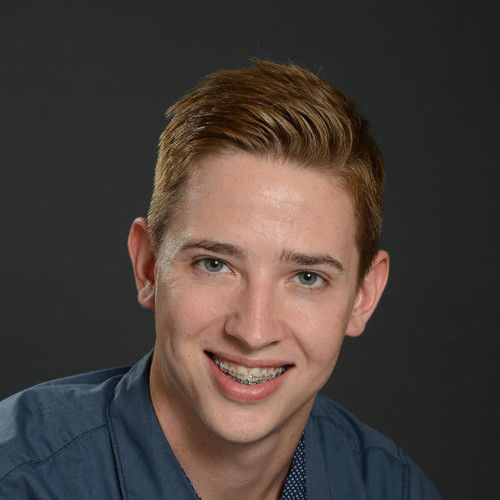 Currently I am attending SCC (Scottsdale Community College) as a Theatre & Film student, I am also the president of SCC's club A.C.T. (Artist Creating Theatre), and spend the rest of my time pursuing my interests in Acting/Directing/Producing/Visual Arts. I began as a visual artist at a young age, with aspirations of being an animator - attended nearly two years of education at Art Institute's in Portland then Phoenix. Realizing my true calling was in performing and creating art through entertainment I shifted my focus towards Film and Theatre.
While at SCC I've had many opportunities - this year alone I was able to be the ASL interpreter for the child's play "Lil Red" (a student written and directed performance), act in performances ranging from student written one acts and new original plays like "Kill Will" to student created short films and music videos, and most recently I was a stage hand for the Musical "The Addams Family".
I believe in adding as many tools to my tool belt as possible, so I try a little bit of everything to help me become a more well rounded artist in Theatre & Film. I am currently enrolled in Ballet, stage combat, technical theatre, and directing classes. I was even able to choreograph a mass battle for a high school performance of "The Lion, the Witch, and the Wardrobe" in Oct of this year. I just finished production on SCC's Director's Showcase, where I had the opportunity to produce the entire showcase, direct a 10 minute short scene from "Bang Bang You're Dead", and act in a scene from "August: Osage County".
As A.C.T President my main goal for the club is to take the skills acquired from SCC education and build a completely student created performance. The performance will be mobile so we can take the art to the audience - think food truck but with live free performances. The overarching goal is to reinvigorate the community interest in Performing Arts and Multimedia Film, in turn building opportunities in the Phoenix valley for the artist of the future.
I've joined Studio 32 to help build my network, learn from other working artist, and find opportunities to grow. 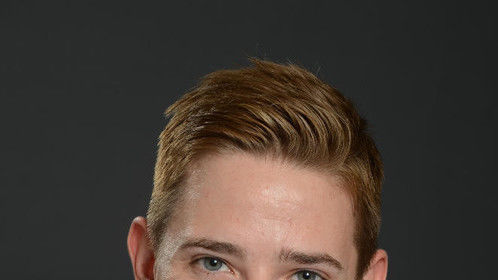 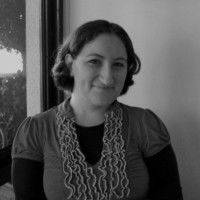 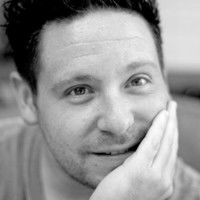 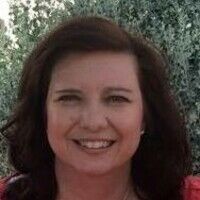 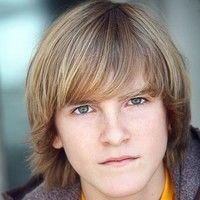 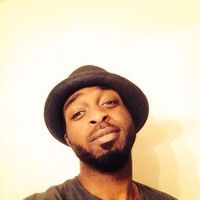 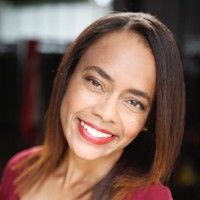 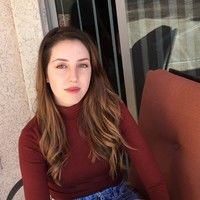 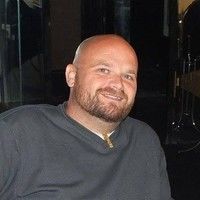