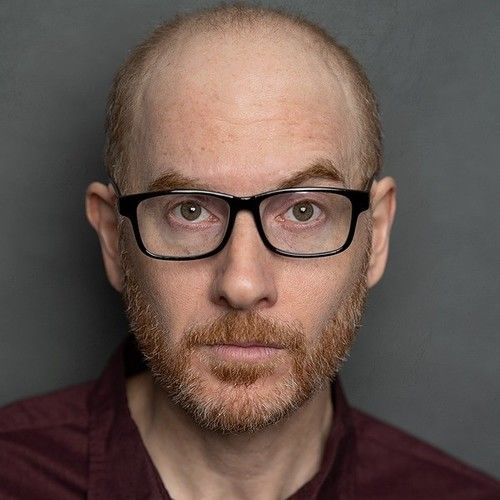 I am a Writer, Filmmaker, Actor, and Musician in Brooklyn, NY. I am mostly drawn to dark comedy. I am the writer, director and co-producer of the award-winning short It's Time for Tea (2019). I have two cats: Bumpy and Clementine.

Past production projects include the horror web series Disturbances, (writer/actor/producer) and TV Pilot The Unspeakable Love (writer/actor/producer). I have written two completed feature screenplays, three series, two web-series and a collection of shorts. Further acting, writing, directing and production credits can be found below. I am seeking opportunities with these screenplays, and look forward to connecting, networking, and working with people here. More about me: 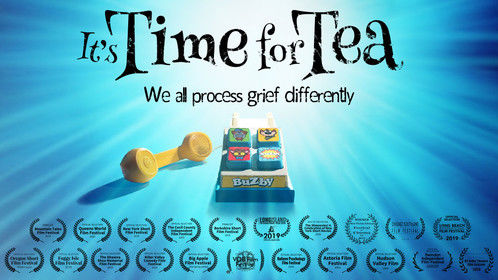 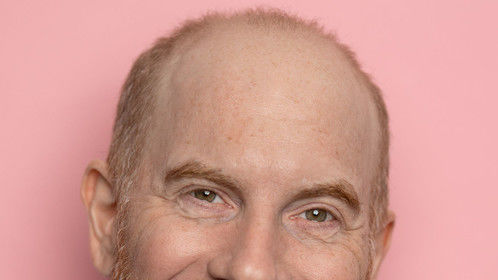 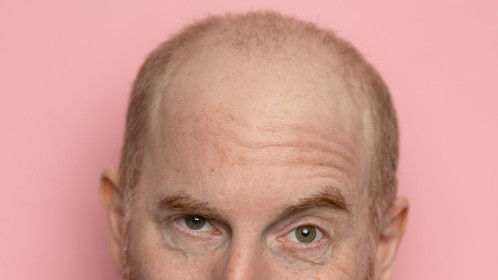 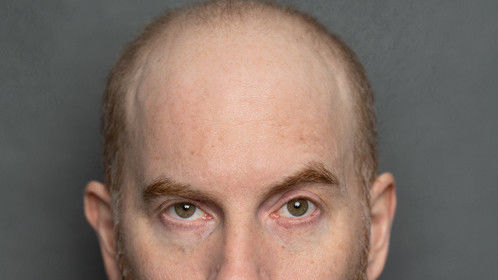 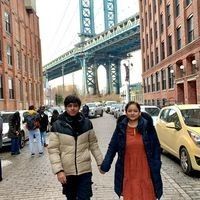