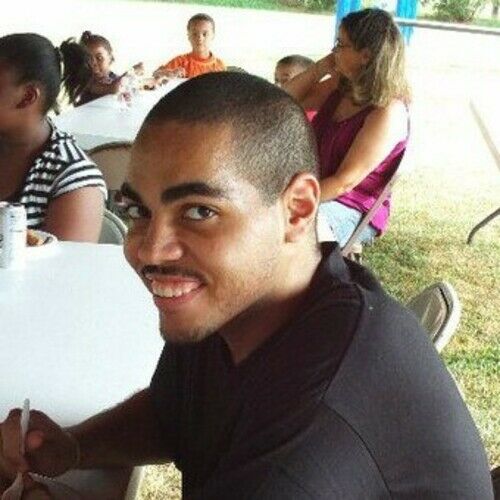 I love to write strong, flawed characters and unique stories. Most of my main characters are females.

I write quickly, I work well on a team, and I'm very detail-oriented.

I've written scripts based on the ideas of various directors and producers, and I've rewritten their scripts also.

I wrote a short anthology story titled "Candy Ban" for the Horror book, "31 Nights of Halloween." This book was published by Rainstorm Press.

I sold four short scripts to a producer in May 2020. I met the producer on Stage 32.

Throughout 2021 and 2022, I received many jobs/projects on Stage 32 and Upwork (writing a commercial, rewriting a short teleplay for a producer, rewriting short scripts, editing projects, making pitch decks, etc.).

Anthony D. Thomas was my manager (great manager), Now, I find my own jobs/projects and pitch scripts/projects myself. 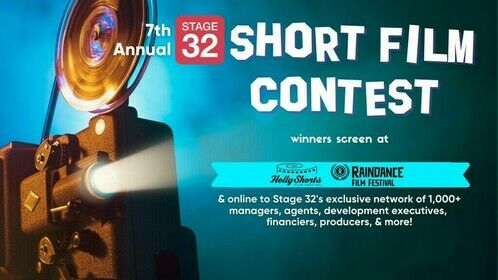 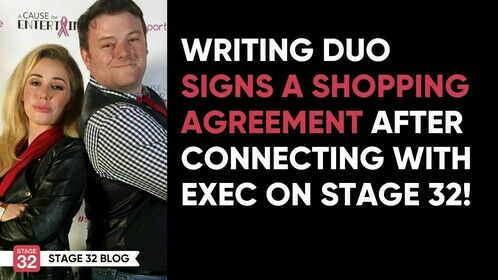 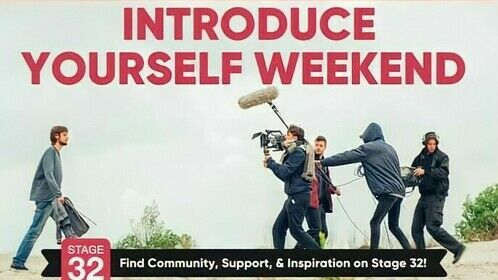 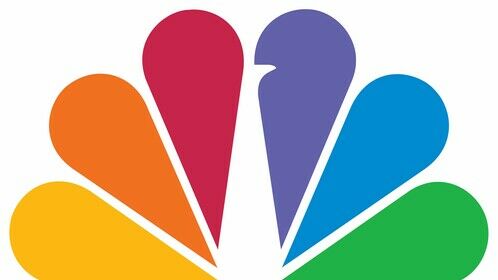