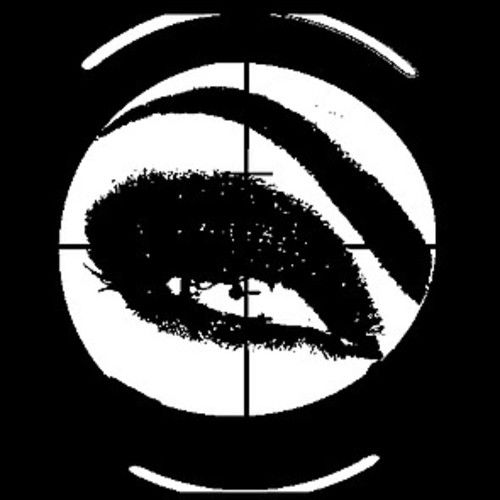 Project McKabeULTRA was initiated in the fall of 1988. While operating under various codenames, she had numerous works published including The Shale--a novelette headlining Sinister Grin Press' Fresh Meat 2015 anthology--, various journalistic articles that hit the presses of L.A. Weekly, New York Post and Anchorage Daily News and has had her work selected by film festivals three times. Most recently she won Best Music at the Laugh or Die Comedy Fest where she also placed in the top three of their short screenplay contest. 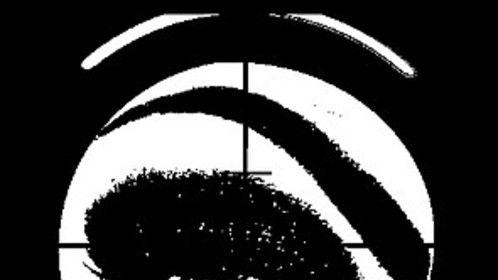 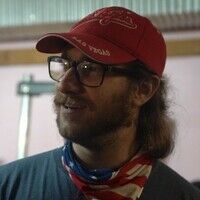 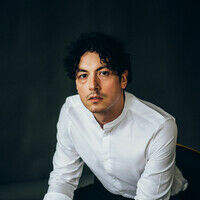