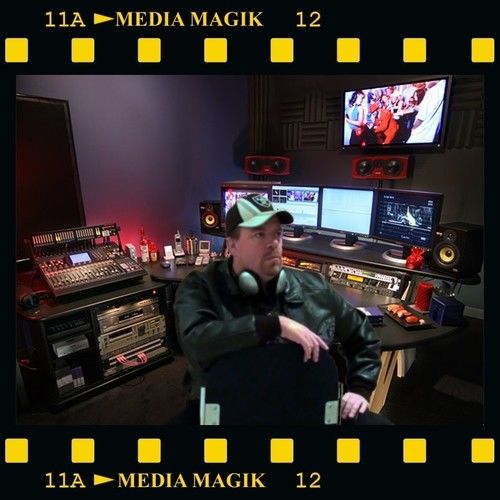 Larry Duane Webster (born July 8, 1968) is an American director, writer, producer, cinematographer, editor and musician. He is perhaps best known for his groundbreaking use of digital filmography, and bucking the Hollywood studio system by exposing and avoiding overinflated studio budgets. He shoots and produces many of his films using not only small crews and cutting out the fat in budgets, but also has been a pioneer in the use of digital acquisition.

Webster was born in Covington, Kentucky, the son of Dorothy, a salesperson, and Larry W. Webster, an electronics engineer. He began his interest in music at age 7 when his father, a musician himself, bought Larry his first guitar. He immediately picked up the guitar, and began playing Ghost Riders in the Sky, note for note with no prior training. Seeing his sons love for music, and budding talent, Larry's father began allowing his son to sit in on jam sessions with his friends and family, which usually lasted for hours on end, allowing Larry to hone his skills with the guitar.

In 1976, his family moved from Kentucky, to Bellflower (CA), in search of a better quality of life, and better income for the family. It was in California, that Webster would have his first exposure to the film business. While attending Bellflower High School, Webster had found himself deeply involved in the California punk scene, playing in a few local Punk rock bands, and opening for such acts as Red Hot Chili Peppers, No Doubt, Black Flag, Circle Jerks, and more. It was during this period that producers for the punk film, Suburbia came to the school recruiting punk kids to be in the film. Webster, having a mohawk and being in a punk band, was selected to play the part of a TR kid. During filming, Webster was more interested in the filmmaking process than his acting, and was constantly seen on set watching the Director of Photography and asking questions. This would be Webster's first foray into filmmaking, and would eventually lead to his career in music and film.

Initially, Webster believed that he could not make a living in music or film, and instead began college courses in Criminal Justice, and in 1987, was hired on as a police officer trainee by the Corona Police Department in Corona, California. Although Webster loved police work, his law enforcement career would be short-lived. In 1989, Webster was seriously injured during a hand to hand combat take-down, and in 1990 left Police work. While contemplating his next career move, tensions broke out in the Middle East, and in late 1990, Webster enlisted in the Air Force and was sent overseas to serve during the Gulf War.

After returning to the states, Webster, with a renewed appreciation for film and music, began working again in film while still juggling his military service, as well as college courses. In 1995, after leaving the military, Webster began filming behind the scenes type footage for several record labels, including Interscope Records, which lead to his meeting and working with Tupac Shakur, Snoop Dogg, Dr. Dre and other West Coast artists. During this period, Webster began to gain a reputation for his no-nonsense approach to filmmaking, and budget friendly productions, using minimal crews, and saving record labels thousands of dollars by not overusing outside vendors, and not overpaying crews.

Webster's first feature film work was on 1998's Man in the Iron Mask.

In 1999, a chance encounter with MC Hammer, whom Webster had met years earlier while working as a PA on a music video shoot, led to Webster producing several music videos, and behind the scenes segments for Hammer's 2000 release, "Active Duty". 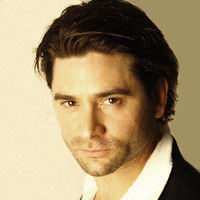 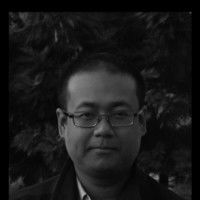 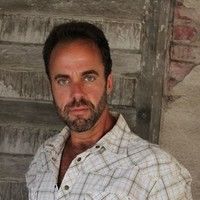 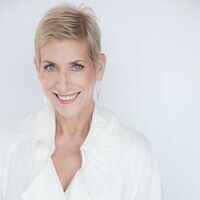 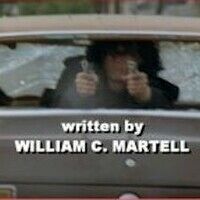 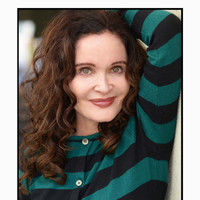 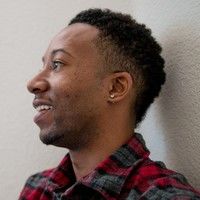