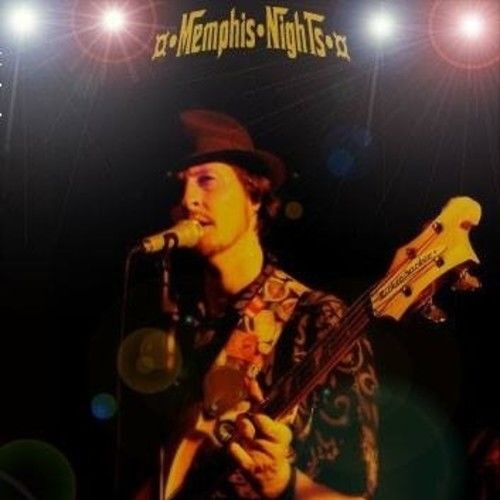 Australian Singer-Songwriter, Memphis Nights has been creating his brand of lyrical rock for over 20 years while touring in a variety of bands and projects across the world.

Ranging from folk rock to EDM and club music, Memphis predominately performs on Bass guitar and has a focus on a more southern bar rock sound akin to Kid Rock, Bruce Springsteen, Creedence Clearwater Revival and The Eagles.

Starting out recording on rudimentary simple equipment, Memphis recorded over 400 bass and vocal tracks in country Victoria before moving to a more digital format to record his pieces with live musicians and computer aided devices.

Memphis Nights has worked both in Australia and Europe with a variety of bands and solo projects while writing his unique style of chronicling those experiences, blended with nostalgic elements.

Currently back in Australia and based in the Yarrawonga region of Victoria, Memphis will continue working on his next record and his next band project. 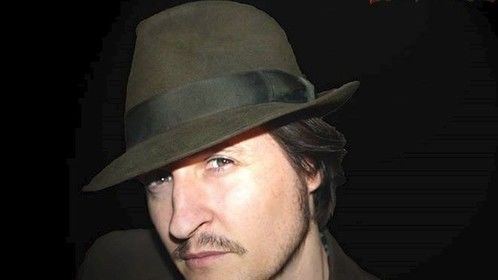 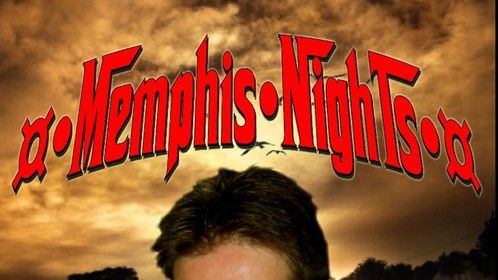 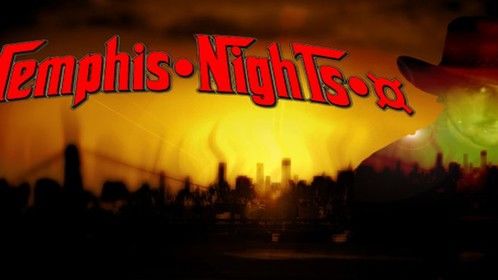 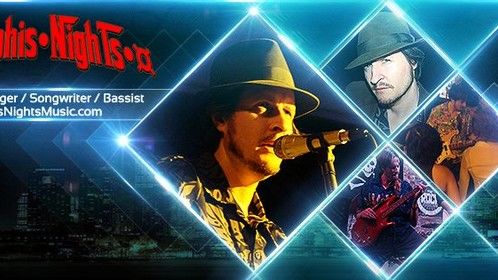