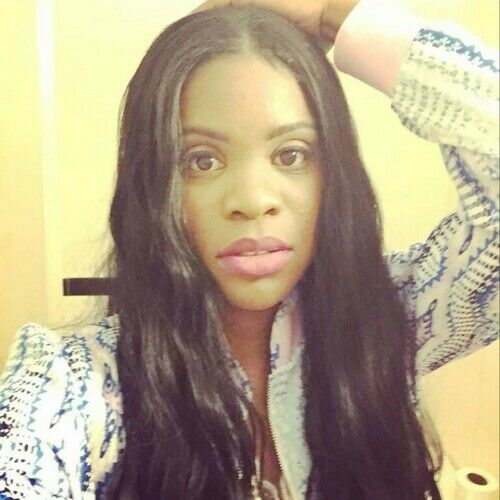 Tamia Latoya Regina Burton was born April 9, 1983, raised in North Philadelphia Pennsylvania, by her mother and father Crystal Smith and James Burton. She is the second oldest and first born daughter of 6 siblings. At the age of 6 her family packed up and moved to South Philadelphia Passyunk homes a neighborhood known for poverty and was torn down in the late 90's. In her middle school days she attended Vare Middle School and joined the drama club ran by her music teacher Mrs. Clark, where she rapped sing and dance in school plays with her oldest Brother James Burton Jr who inspired her to do so. At the age of 13 her family moved back down North Philadelphia where she attended Strawberry Mansion Middle School and High School. She participated in fashion shows and talent shows. In 2001 she graduated with a full paid scholarship for Bureau Institute of Philadelphia to become a secretary, which she did not pursue, due to the love of music and film. In. 2003 she gave birth to her one and only child (son) Tamaj Haynes with her child's father right by her side. Unfortunately their relationship didn't last due to the destructive cheating and his lack of father hood. After the break up she worked very hard raising her son in her mother and father's household, working full-time at The United Postal Service. On her days off she attended The Walnut Street Theater for a 4 week acting and body movement class, once that workshop was over she wanted to get in touch with her culture so she joined. The Freedom Theater of Philadelphia. Both theaters inspire her to wanting more. In 2014 She Attended The Art Institute of Philadelphia for digital Filmmaking and Video Production full time. Due to personal issues she had to drop out and get a full time job which she is working due to this day. In 2018 The Art Institute closed for good. Right Now Tamia is currently working for Pharma Solutions Company and her goal is to create many films as she can and break into the industry. 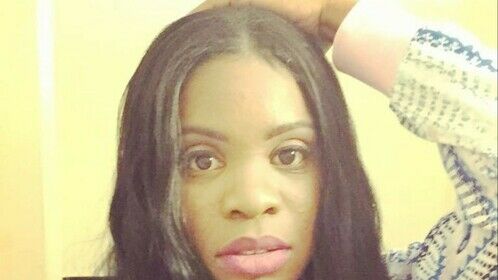 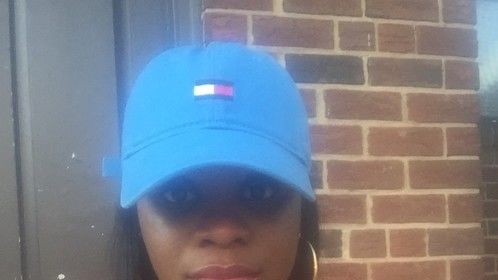