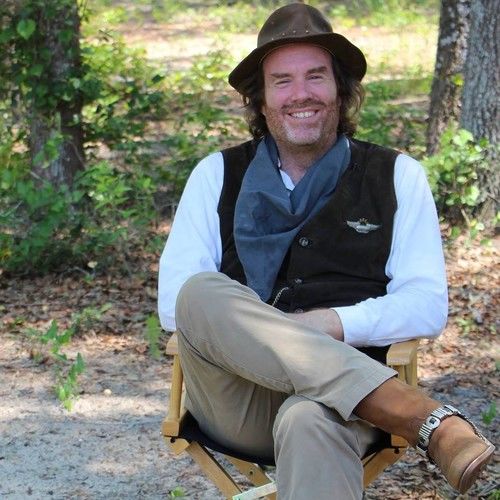 Michael received degrees in Film, Radio, and TV production back in the 80s and worked on several TV series, a feature film, and made a few videos for his "day job." In the 90s he ventured in front of the camera and did printwork, commercials, and voice overs. He then went into simulation engineering developing models, media, and training material used within flight simulators and continues to this. As the engineering industry is prone to periods of time off known as layoffs, he decided to begin his journey back into film during one of those periods, first modeling, then acting and now works behind the camera again as well. He is one of the organizers for the Orlando group "Let's Make a Movie" whose production of "Zombros" was nominated for 3 awards in the 2014 Zombie Film Challenge, of which Michael was one of the lead actors. In 2015 they won Best Dramatic Short for "Protection" at the Orlando Urban Film Festival, where he played a small role, did some minor editing, and made the trailer for. In 2016 the film "Cassandra" won Best Innovative Film at the same festival. Michael played the lead, and did all editing and special effects for this ghost story. Many of the other films with them that he's worked on has received recognition at other film festivals around the world. He has either been in or edited most of these productions and has created all the trailers and most of the film posters.

In June 2015 they had their first public screening outside of a festival at the Enzian Theater in Orlando, with media, cast and crew, and fans all present to see the premiere of three of their original productions. Michael acted in two of them and did most of the editing for one. In May 2017 the group celebrated their Fifth Anniversary with showinds of several films at Rock & Brews in Oviedo, Florida. His latest edit at that time, "The Anniversary," was premiered along with other filmmakers films he worked and acted in.

But he also has several stories of is own in various stages of writing and pre-production. As of June 2017 he is chooting his own short film called "The Proteus Logs." This is a Western Steampunk film he created and starting writing three years ago that will be submitted to a local film contest and publicly screened in August. From here the film will enter the festival circuit and see if it builds a following. He has much more planned for this concept than just the short in production now.

He well known in the Orlando area as a promoter of local independent film, and is equally involved in the community both on and off the camera. 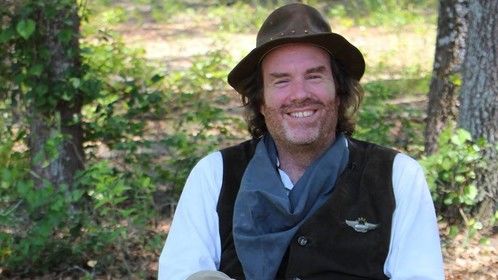 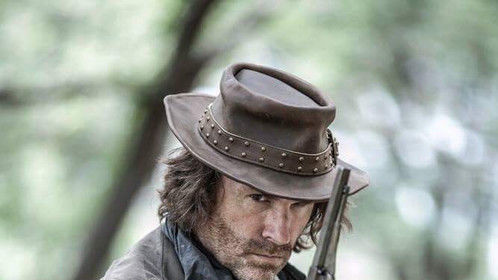 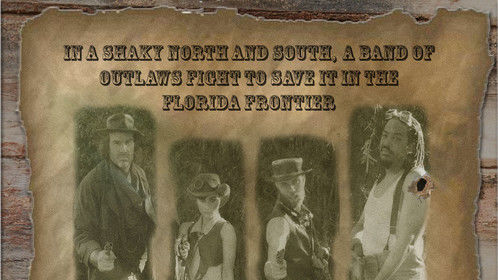 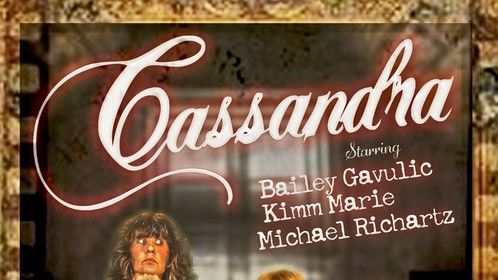 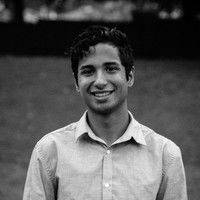 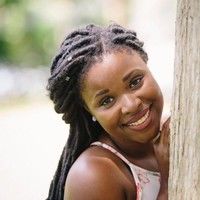