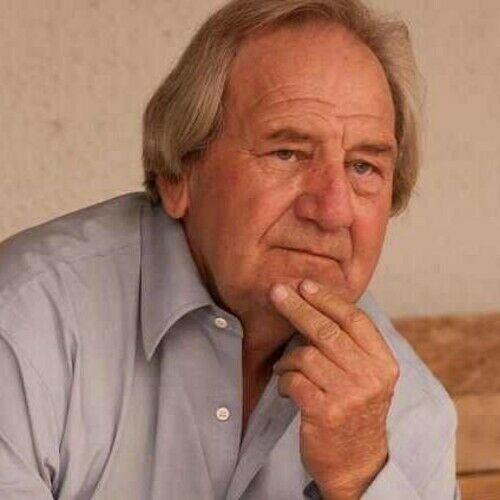 Michael Harrelson is an award-winning American actor of Irish-Scottish-Danish descent whose chance meeting as a child with screen idols Tyrone Power and Leif Erickson inspired him to pursue a performing career that so far has spanned some 60 films, a spate of TV shows and commercials, and numerous voiceover and narration projects featuring a distinctive trademark voice that fellow industry professionals describe as "whisky and smoke dipped in honey."

One of three children of a former World War II combat infantryman father who sold newspaper linotype and a homemaker mother who sometimes worked as a secretary, James Michael Harrelson was born in Pensacola and grew up along the Gulf Coast tackling a series of disparate jobs to help his family make ends meet, starting at the age of six picking grapes along the Florida-Alabama state line.

In the ensuing years came stints as a restaurant bus boy, a stevedore unloading cargo ships, a tugboat deckhand sailing the Caribbean, a furniture mover, a taxi driver, a bouncer, a bartender, a real estate broker, a photography studio salesman, a car salesman and a popular local television personality.

For a while he even worked tracking down people and delivering summons for attorneys, a job he came to dislike intensely: "I was basically bringing misery to folks."

The postmark frequently changed to include cities such as Montgomery, Alabama, Atlanta, New Orleans, Dallas, Kansas City and Miami.

The wide variety of life experience and cultural diversity proved a rich vein for him to tap into as an actor.

"What we do as actors is tell stories," he explains. "These were all individual stories I was living. A good actor can sell real estate, can sell cars, can practice law. Good actors tell the truth." He added: "I can play lawyers and judges and salesman and ministers because I've known lawyers and judges and salesman and ministers. I play people across the social scale."

During all of this, he made time to study journalism (he is a voracious reader of Ernest Hemingway's works) and business at Pensacola and Miami-Dade junior colleges, to complete a course for a real estate license _ and, while in Chicago, to take on-camera acting classes.

Eventually he determined it was time to pursue something he had wanted since he was a small child _ a professional acting career.

He moved west to Arizona and Los Angeles, 20 years ago becoming a full-time, sought after character actor crisscrossing the two states and going wherever else the acting assignments take him.

He has had significant roles opposite the likes of Eric Roberts, Tom Sizemore, Dean Cain and Lin Shaye, and also his share of accolades, including best actor honors _ twice _ from the Almost Famous Film Festival (for "Funny Business" and "End of the Road").

The grandson of a Pentecostal minister, he is particularly drawn these days to faith-based projects, one of which has earned him a nomination as best supporting actor at a prestigious Los Angeles film festival.

He was one of only 14 artists nominated for a 2017 Arizona Governor's Arts Award, which is bestowed by the Arizona Citizens for the Arts in partnership with the Office of the Arizona Governor "recognizing an Arizona artist of significant merit, leadership or reputation whose creations or contributions enrich the state and the field of the arts."

"To be an actor, you have to really, really love it and everything that goes with it, good and bad," he says, "and I do."
- IMDb Mini Biography By: Greg Joseph 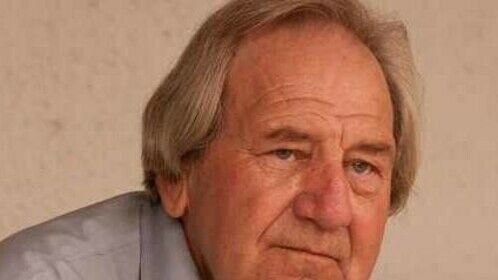 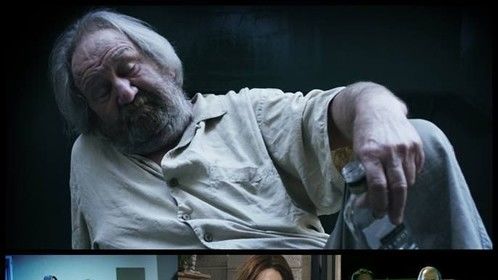 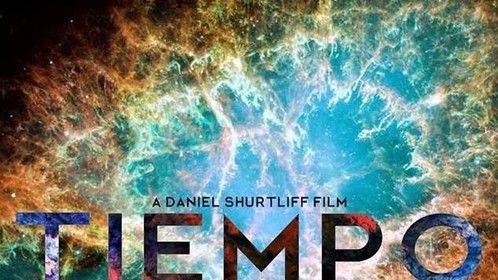 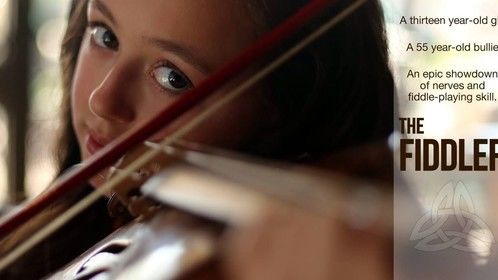 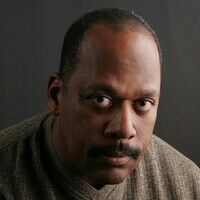 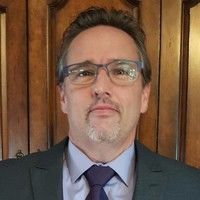