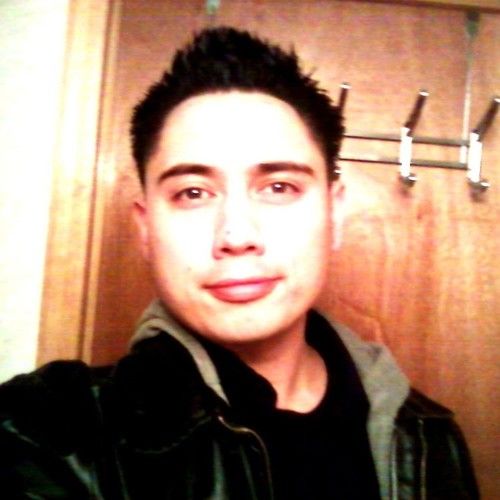 Hi! I'm a screenwriter and playwright based out of New York City, beginning my writing career as a sports columnist for several news publications in Pennsylvania and New Jersey. After having 2 produced off-off Broadway plays in NYC, I focused solely on screenwriting and have recently been able to consistently sell and option numerous screenplays.

With over 15 years’ experience in the screenwriting field, I've been working as a script consultant and script doctor on many feature length scripts and have had several short screenplays sold and produced. My feature film, "The Suicide Theory", won several awards (Austin Film Festival Audience Award, Dances With Films Grand Jury Prize), gained distribution via Freestyle Releasings, received a brief, limited theatrical release while enjoying a 3-year run on Netflix. At 79% on Rotten Tomatoes (including the number 5 Australian film of 2015 according to The Guardian), the film is currently available on Amazon Prime, Itunes, Google Play, Vudu and several other streaming services. My 2nd produced feature film, "Rage", was recently picked up for worldwide distribution through Gravitas Ventures and will be available on VOD across all major platforms on Feb. 23, 2021. 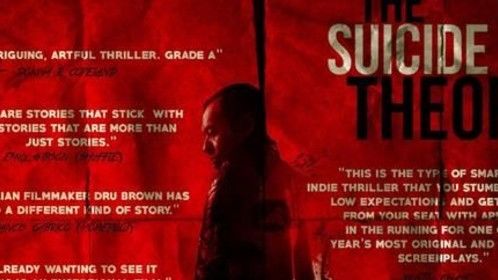 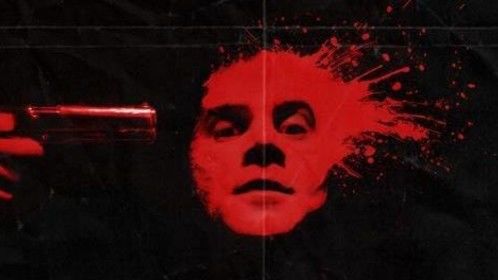 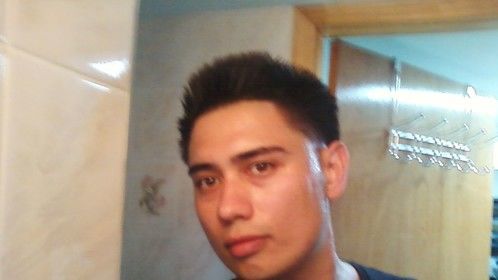 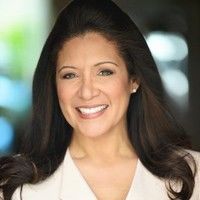 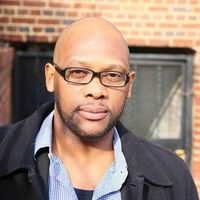