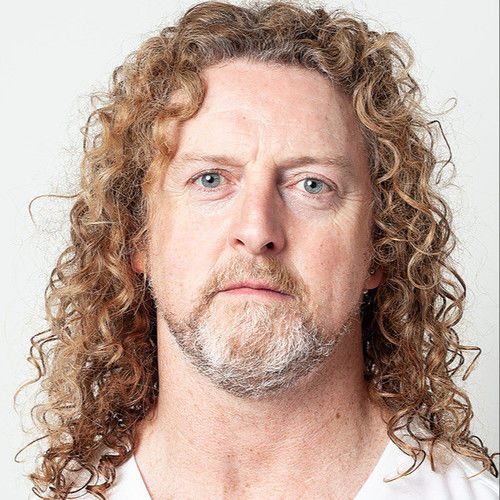 I'm from Northern Ireland but lived in New York for a few years in the middle 90's where I started my very slow moving acting career working as an extra on a Brendan Fraser movie ‘The Scout’. Over the next few years I worked on Howard Stern’s ‘Private Parts’, had a couple of commercials and worked on a few independent films.
I moved back to Northern Ireland in ’97 and found that there actually was TV and film work in our small country. It’s a very long and slow process but I’m gradually moving from background work for the BBC to acting in Short Films and even an unfinanced feature film.
Biggest part to date has been my involvment in the pilot for a new TV series called ‘Talent Agents’. It was a mockumentary comedy (think 'The Office' only more out-there and based in Belfast) about two ruthless talent agents being followed by a film crew as they compete to become C.E.O of their retiring boss’s talent agency.
Currently involved in a new short film 'The Habour Rose'. There's a great cast and a fantastic story of the struggles with young love set against the backdrop of terrorist groups

I've had a presence on Stage 32 for a couple of years now and it seems to be a great place to meet like-minded people and hopefully it will lead to securing more work.

Good luck to you all 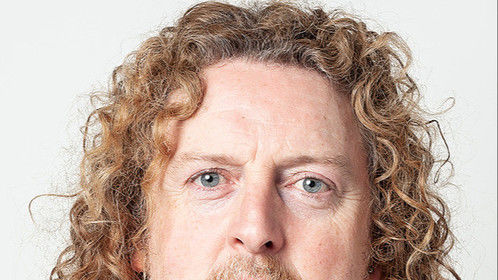 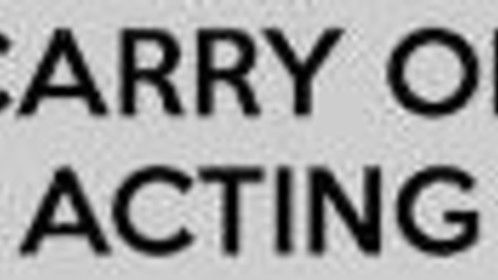 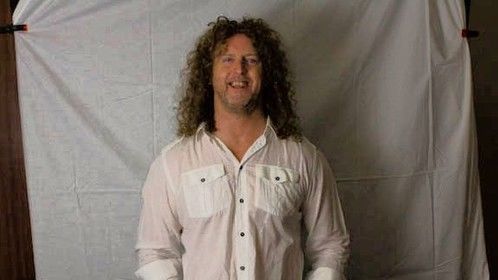 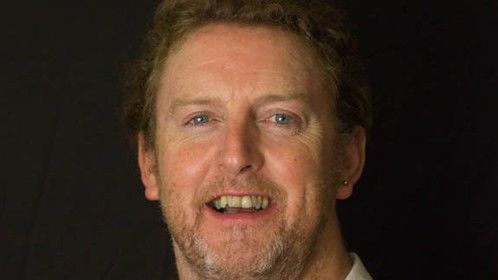 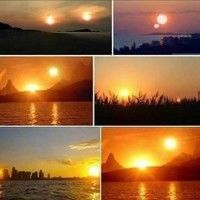 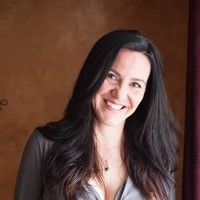