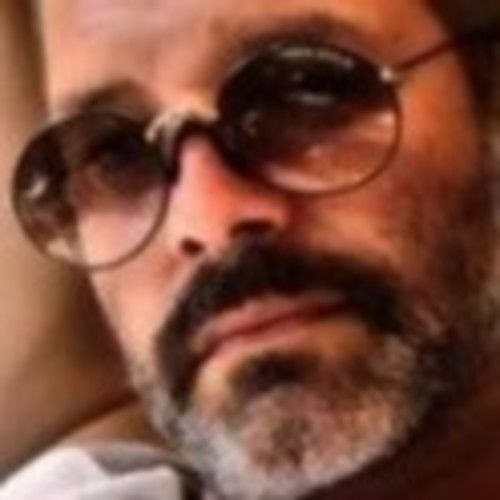 Filmmaker Michael Steven Gregory is president of Random Cove, ie, an independent producer of transmedia entertainment. An accomplished screenwriter of material ranging from mainstream drama to animated action-adventure to videogames, he has scripted series for Fox, UPN and HBO, directed television and features in a variety of genres, and has been involved as a writer, producer or director in over 150 short films across the U.S.

His longform credits include "A Valentine Carol" for Lifetime, the award-winning doculogue “We, The Screenwriter," and groundbreaking video game “Don King Presents: Prizefighter” for 2K Sports.

Additionally, Gregory is executive director of the Southern California Writers' Conference, which has facilitated over $4 million worth of first-time author book and screen deals. He was University of California San Diego Extension’s screenwriting instructor for 12 years, and director of the American Academy of Arts’ Indie Filmmaker’s Bootcamp program for 10 years. 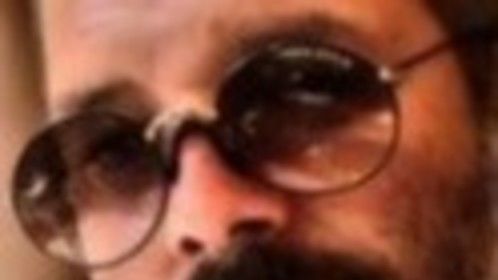