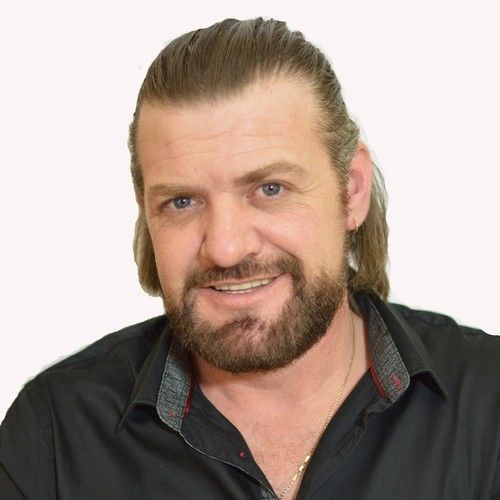 I have been working on music videos and other movie sets for years now so I'm very familiar and understand the movie world. Recently I Gained a Special Extra Role In Ripper Street as a Sweatshop Foreman and I've been cast as Lead Role in a short movie Called "Smoking Kills", This was a great training role for me as an Actor. I am currently doing some days on set of Vikings where recently I Doubled for one of the lead cast while other days being an extra on Penny Dreadful also and in all paying attention to everything going on and learning from it. I have also been cast in Dream Keepers A Comic Novel Saga Dub as the Voice of a Character Named "Nabondius" one of the Nightmare Characters. Bretewalda an online Animation Web-series I play The Voice of Merlin Wilt, The Tale of King Arthur. 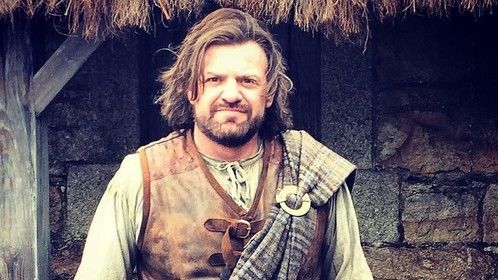 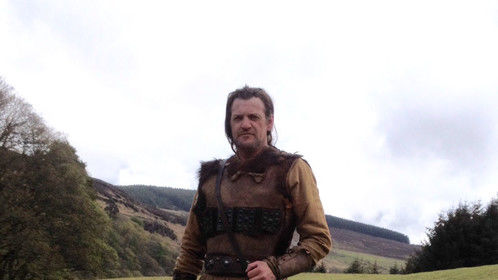 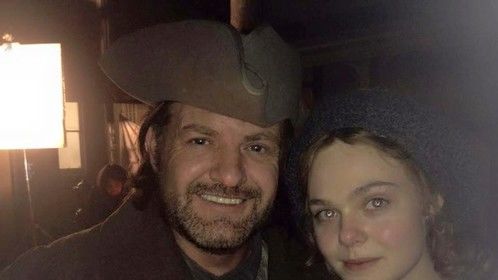 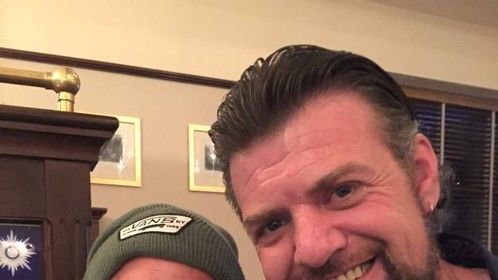 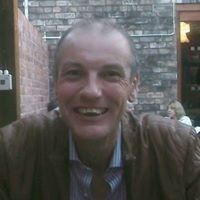