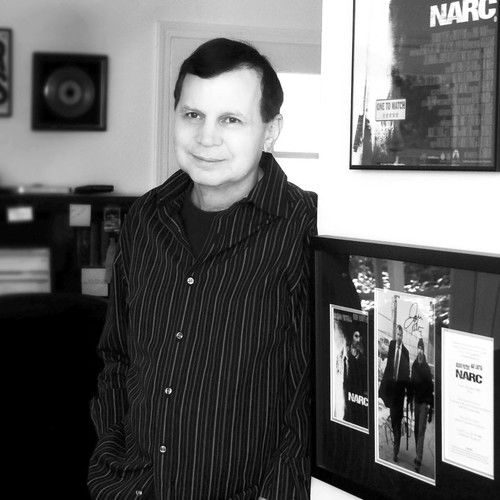 I was a musician, songs and record producer for the first twenty years after I graduated and earned several awards for the songs I wrote and recorded with my first band, The Marketts. I earned another gold record for my composition of "Out Of Limits" which earned me my second BMI Award..
I then I moved from music into moves after I worked on Pulp Fiction and decided that I wanted to become a movie producer. I have produced over 30 films including NARC starring Ray Liotta and SHORTCUT TO HAPPINESS starring Anthony Hopkins, Alec Baldwin, Jennifer Love Hewitt.

Unique traits: I have been a composer, a producer, a thoroughbred horse breeder and I love to travel. I just came back fro Germany, Paris and London. 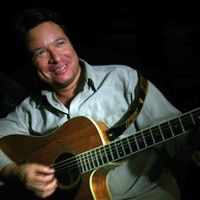 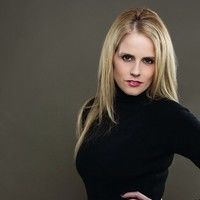