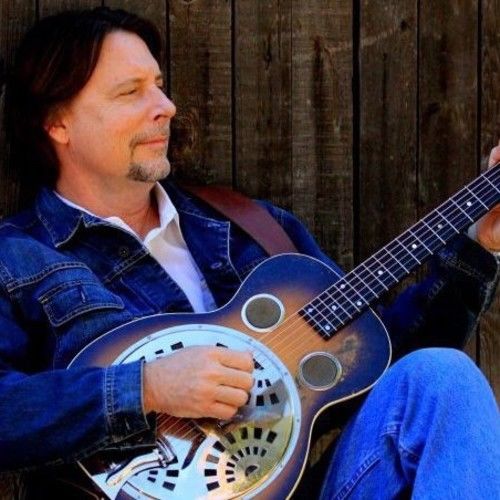 Mike Breen began his musical career in Chadds Ford, Pennsylvania playing guitar and singing bluegrass music. After a few years at Penn State University studying creative writing and playing with the "Magnificent Truckstop Band" Mike moved to Phoenix, Arizona and immediately got a gig in a folk duo called 'Smith and Breen' performing at the Salt Cellar restaurant. A year later Mike began a three year stint as a "Barnstormer" at The Windmill Dinner Theater. During this time Mike met many musicians and songwriters including Darcie Deaville with whom he collaborated on stage and in the studio and co-wrote her Kerrville winning song 'Icy Barrel of a Loaded Gun.’

Mike released 2 Cds in the nineties - "No Excuses" and "Past Lives" to critical acclaim (favorable reviews in "Dirty Linen," "Sing Out" and several other national publications) and started to have other artists record his songs which eventually led to a passion for recording. Also, during this period of time Mike got the call to perform with the Red River Opry Band in Tempe, AZ and in 1996 got his first b bender telecaster which would eventually lead him to write and record a CD called "Mescal Mary and Other B Bender Guitar Instrumentals" which received notable reviews in many national publications including "20th Century Guitar."

Mike's freelancing work on stage and in the studio has given him the opportunity to work with several country stars that would come through town including Jessi Colter (with whom he recorded tracks for her "Out Of The Ashes" CD produced by Don Was) as well as releasing more of his own work including "Apartment Living" and "All Night Long" which include some of Mike's most compelling songs.
Over the years Mike has gained an enthusiastic following for his "story songs" and has been a finalist in many songwriter competitions including
The Tucson Folk Festival, The Sierra Songwriters Festival, The KRCL Songwriting Competition and The Lake County Folk Festival Songwriting Competition. 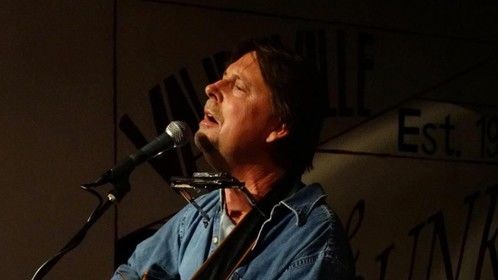 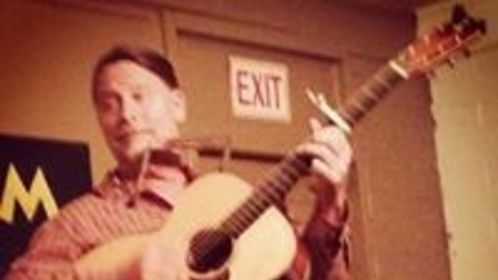