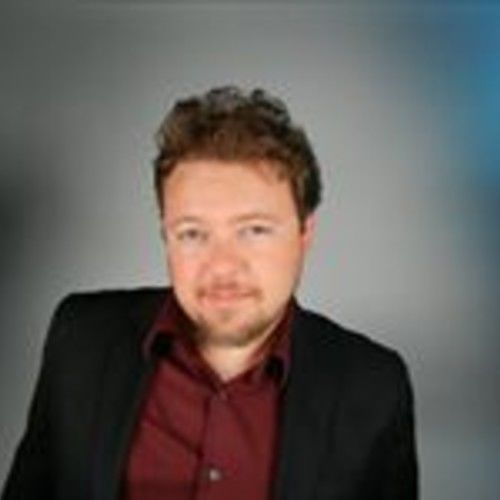 Mike Freze was born and raised in Montana and went to film school at Montana State University from 1999-2003, where he interned at Montana PBS studios, directed cameras for NCAA basketball games, and worked crew for a variety of networks including FOX Sports, Discovery Channel and CBS. During this time, Mike created a live sketch comedy show, (The Arron Gentass Show) and attended seminars with Peter Fonda, X-Files creator Chris Carter and many other master storytellers. After college, Mike went on to direct the video committee of the Hatch Film Festival from 2004-2007.

After a few years in Portland, Oregon where Mike worked on a documentary project for the U.S. Coast Guard, in 2010, he came to Los Angeles to pursue his passion of filmmaking full time. His third week in town, he was hired by to run the media department. By the time Mike left the company in 2015, had gone from 20 Million visitors to over 40 Million and the YouTube channel viewership more than tripled.

In 2013, Mike made a successful Kickstarter video called “Future Presidents,” a project involving President Jimmy Carter, and teen star Zendaya. The video raised over $32,000.00 in 45 days, and was backed by 177 people, including actor Samuel L. Jackson and author Terry McMillan.

Mike is currently working on feature film projects, client promotional videos and short films with his production company, FrezeFrame Productions. In 2014, he produced the short film "All Seasons Become One," which has won several awards in 2015-2016 and screened at film festivals Internationally, including a Hollywood premiere at the prestigious Grauman’s Chinese Theater. The film will also be featured as an exhibition at The National Museum of China in Beijing.

Mike thanks God every day for getting to do what he loves and live somewhere relevant, coming from a place of little resources and few opportunities. 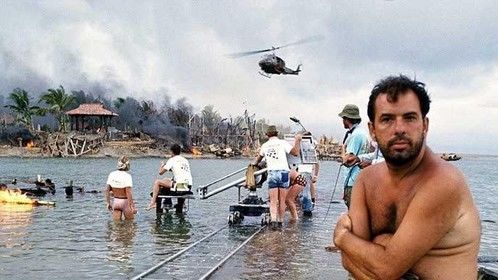