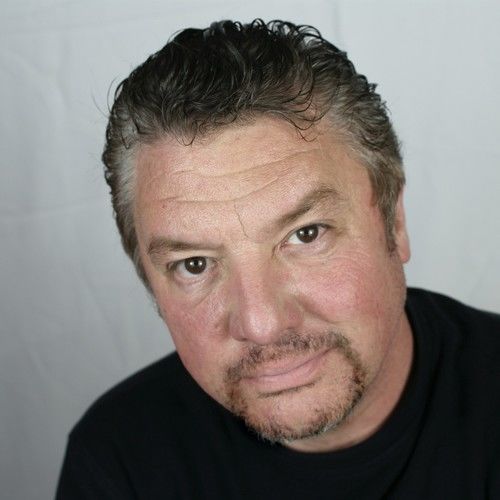 Born in Detroit, Michigan Michael Mili is a working actor, screenwriter, artist and producer. Michael is a storyteller who loves to write about the tiny details that comprise our everyday lives. In his novel Cigarette Money, he tells of his life experiences in Detroit's historic Greektown and a tale of a world that has gone forever. (Being developed for TV) Michael’s knowledge of screenwriting came with the assistance from the Academy of Television and Motion Picture Sciences including industry classes and seminars. Michael and long-time co-writer, Rich Goteri have written together for television, film, and as copywriters for advertising agencies. Rich and Mike have taught there workshop, "Words to Film By" all over the country. Https://www.Wordstofilmby.org Mike's Page - https://www.imdb.me/michaelmili 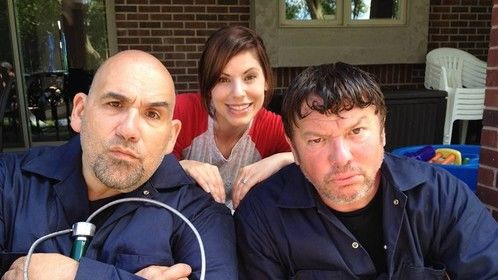 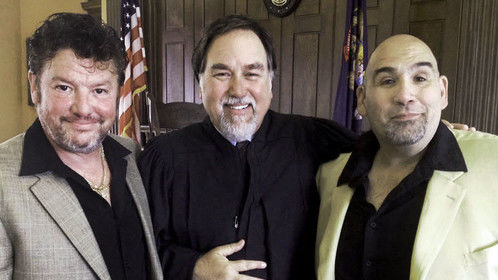 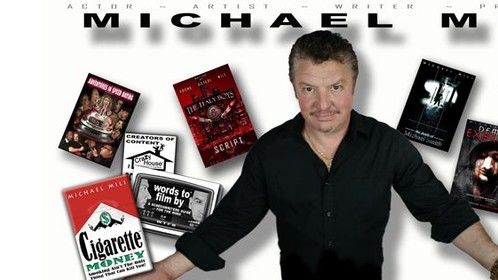 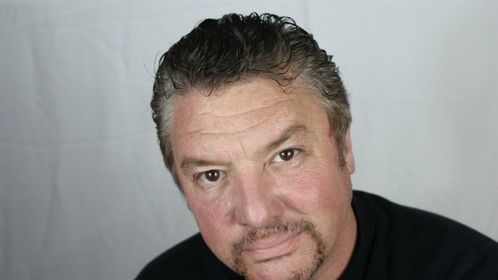