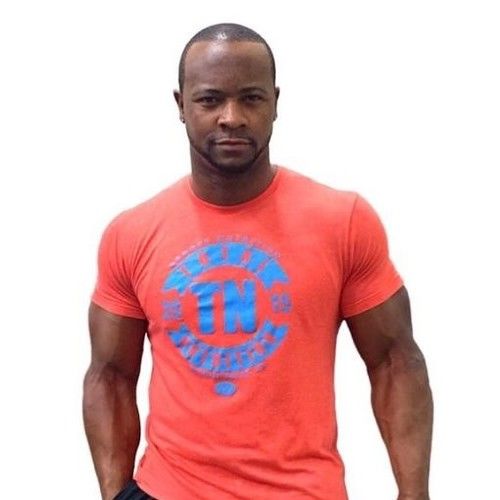 Mike has an outstanding personality that draws all races towards him. Since his childhood days, He's always had huge visions for working in the acting/fitness industry. Playing sports, staying active, and just being ambitiously creative has always followed Michael. Till this day, Mike's family and friends are forever yelling that he'll step face to face with his visions. Also, Mr. Rhines recently won a model/fitness contest for FashX Magazine. Today, he is now the 2015 Face of FashX" and now looking forward to work with the company. Other else, Mike has some experience in local commercials and photo prints as well.

Michael graduated from Midwestern State University in May of 2012 earning his Bachelor's Degree in the Criminal Justice field. He is currently residing in Wichita Falls, Texas and is currently aiming at his Masters Degree, working with the Texas State Hospital, and chasing his dream. On his off time, Michael's 110% dedication is training and working out in the gym on a daily basis.

Overall, Mr. Rhines is a very well rounded goal-oriented character and has inspire many individuals to successfully accomplish their goals while he's chasing his ultimate futuristic accomplishments which is playing professional football or acting. Mike is expecting 2015 to be his best year so far! 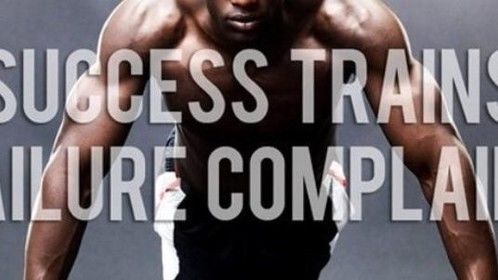 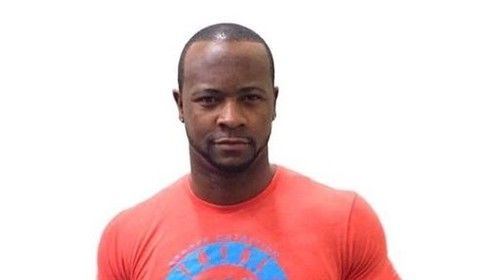 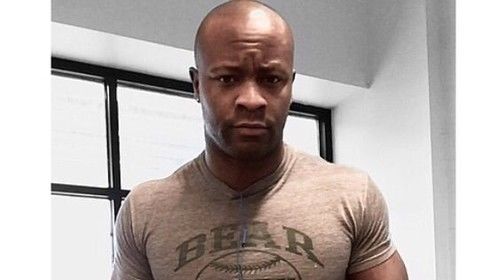 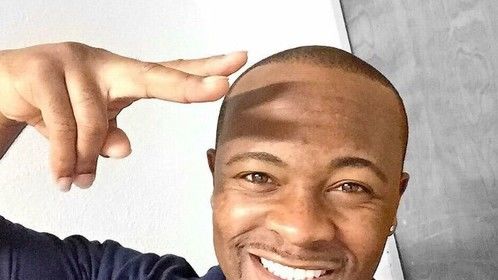