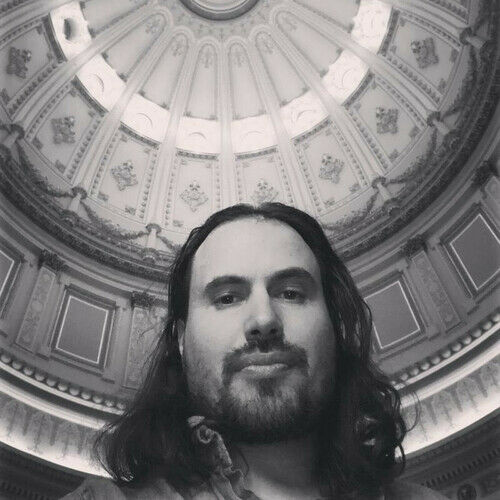 Mikhail Tank is creator of the Darksoul(TM) Theatre, publisher of the successful Testament of Solomon, SAG actor co-starring with blue-blood, Isabella Rossellini, Guinness World Record holder in music with multiple original releases available via Amazon, iTunes, Google Music worldwide. Tank holds a UC Bachelor of Arts degree in Dramatic Arts, has been featured on and interviewed by the BBC, The Evening News, ABC, CBS, KFOG and a multitude of publications.

Tank's solo shows include; The Magician's Key (Lobster Award Winner, UC Davis), Cure for a Broken Heart (Commendation from LA City Mayor, Los Angeles), Soul Photography (1st virtual ticketed show, Edinburgh Fringe + Live in Tokyo, Japan), For The Special Ones (collaborative effort with composer Daniel Levin, premiering at the Stella Adler Theatre in Hollywood, followed by a documentary film which is being shown via ). As well as the upcoming Power of Rejection (set to premiere in Vancouver, British Columbia) in 2012.

His films include Believe, Smile and Love ~ the Life and Teachings of Rabbi Schimmel (Mikhail's directorial debut that premiered on National JLTV and was also given at the great Rabbi's passing); and My Pretty Pony (MPP) and Willa, both under the Dollar Baby agreement approved by the legendary author, Stephen King [MPP premiered at the Oldenburg International Film Festival in Germany and subsequently screened in Belgium, Spain, Argentina, The Netherlands and the US with Willa (2nd such project is in production.] Tank has appeared in supporting roles as a magician in American Film Institute's Two Brothers and as the devil, in Lazzaro Ferrari's Italian film Full Moon. Other directing and producing projects include Disturb Things (Anchorage International Film Festival) & Expired Love (Washougal International Film Festival).

Mikhail is a BMI writer and publisher with published works in prose and philosophy, available worldwide via Kindle applications and devices, as well as print books. The list includes; The Art Studio of Life, Poetry Anthology, 2424, The Nectar of Experience, Rasputin's Thoughts and Visions, a Dark Tale, The Darksoul(TM) Program, Everything is a Balance, Personal Magic, and the upcoming Tea with Dracula (about his travels to Transylvania and staying at a real Count's estate).

Tank begun his artistic life in St. Petersburg, Russia at the age of three and has since tested most mediums, including painting, sculpture, writing, music, film, design and print (including a billboard at ArcLight Cinemas in Hollywood and a website spotlight via CreateSpace, an Amazon company). Travel has brought great personal inspiration for him. Countries that he has visited include Greece, Russia, France, England, Italy, Belgium, Japan, Canada, USA, Romania and the Principality of Monaco. Special events include the Royal Polo challenge, multiple red-carpet award ceremonies and the Playboy Mansion. 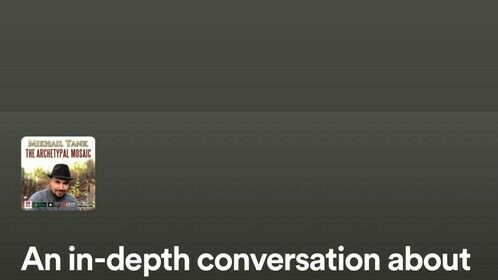 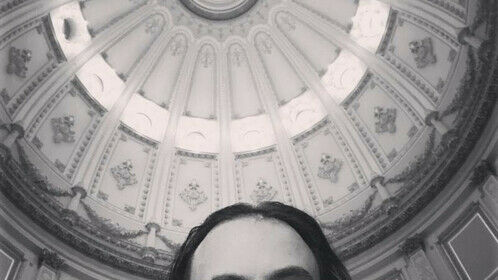 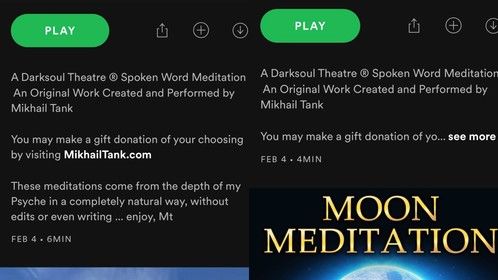