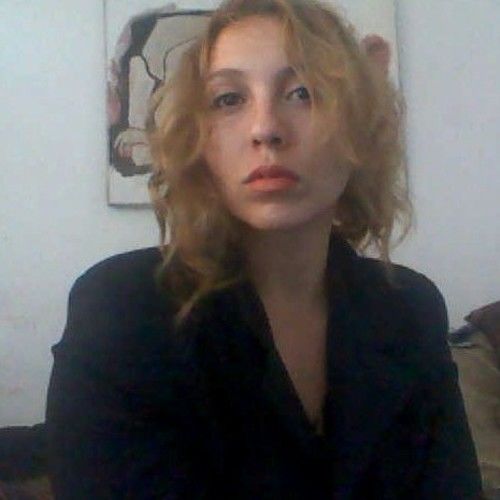 Mexican born, Mina Luna, is a multifaceted artist. She immerses herself in many different genres as a fashion designer, painter, art director, photographer, creative director and producer. Currently based in Melbourne, Australia, Mina was born on the 13th of February 1987 in Sonora, Mexico and has one older brother and two half-sisters.
Mina first sparked her interest in the arts when she discovered an old unused film camera of her mother’s at the age of eight. From this early beginning, she would experiment by taking pictures of the landscape around her in Mexico. This inquisitive child would quickly progress from generic landscapes to taking unique shots through the lens’ of binoculars.
Mina’s style was originally inspired by old Mexican black and white films such Calabacitas Tiernas by Gilberto Martinez Solaris and Dona Barbara by Fernando de Fuentes and Miguel M. Delgado. The young Luna took inspiration from these movies and began exploring black and white photography in her own work. Her father saw her interest in film and photography and encouraged his daughter to grow her passion by purchasing her first video camera at the age of 10. Never one to be content with employing the tools afforded her as most would, Mina began exploring how she could enhance her work by trialling projects using stop-motion film. This technique enabled her to express her creative ideas beyond the people and landscapes around her and she began creating her own fictional characters and world.

As an extension to her learning, Mina began to paint in her teenage years and explored how colours, textures and light could manipulate the feel and presence of her work. Supported by her family who worked in the theatre industry, her passion grew. She learnt how to build stages and sets when she was not studying and learned how to make the most out of the many materials around her.

Mina began her tertiary education at Centro De Artes Visuales, Guadalajara, Mexico in 2008, studying Film and Fashion Design Business. During this time, she worked for advertising company as an Art Director. She crafted campaigns from the inception and took charge of all the creative aspects of productions Working alongside Izak Reyes (Director of Rosa Carmin) amongst many others, Luna has worked on a multitude of campaigns ranging from commercials promoting tourism in Mexico to political videos for the Mexican government.

In 2016, she moved to Melbourne and continued her career in Film and Photography. She started with Fashion Photography for designers and makeup artists and later in 2017, founded Black Xolo Films, a film company specializing in creating promotional videos for the Fashion industry. Luna has worked with labels such as Mossman, Once Was and Sketchers but to name a few. She has extended her work to include promotional videos for models Natalia Kalinowski, Odna Gerel and Meika Woollard. Her works have been featured in Elegant Magazine, L’Oréal Colour Awards night (2020) as well as the 2020 Virgin Australia’s Melbourne Fashion Festival.
Luna’s work has an exotic behind-the-scenes quality that gives the viewer a an insight into the usually veiled polish of fashion and the arts in Australia. 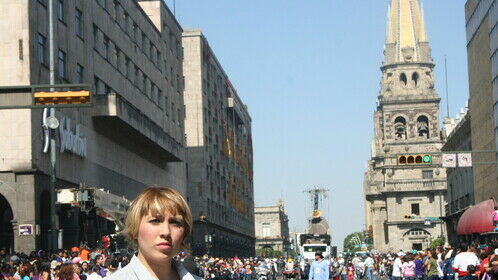 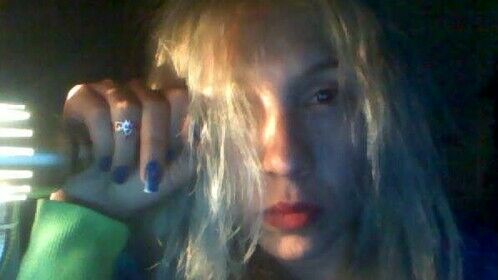 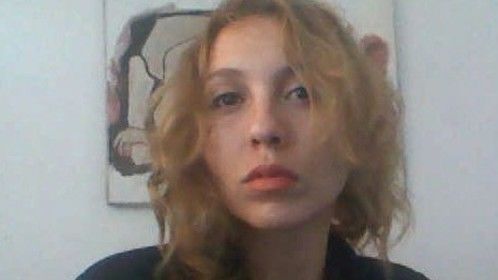 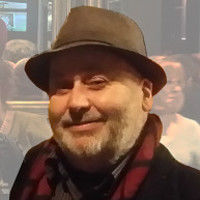 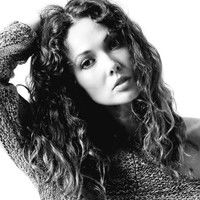 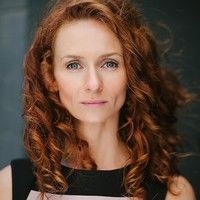 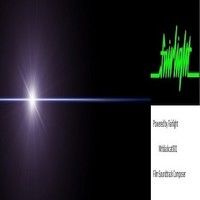