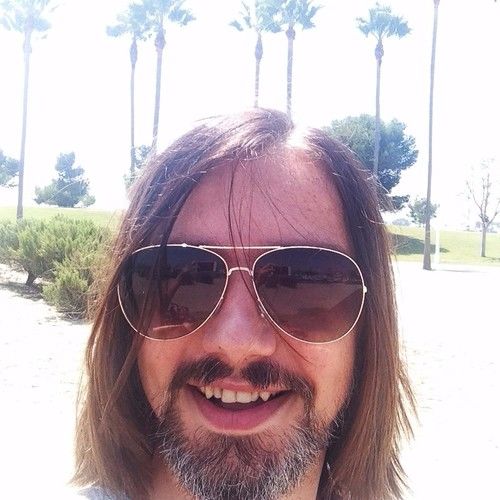 Music Composer, Musician and Other

Miro Kepinski is an award-winning film composer, producer, performer and unique musician who has been playing and composing for several years with guitar, piano and sitar. Graduating from a Classical Music school in Mlawa, Poland as Musician Instrumentalist (Classical Guitar), he then expanded his musical knowledge by enrolling at the Jazz faculty of the Academy of Music in Katowice, Poland, graduating with the title ‘Bachelor of Art’. Miro has gone on to enjoy a career playing a broad palette of musical styles including classical, rock and electronic. Miro composes mainly for film and his compositions can be heard in productions all over the world from Sydney to Los Angeles.