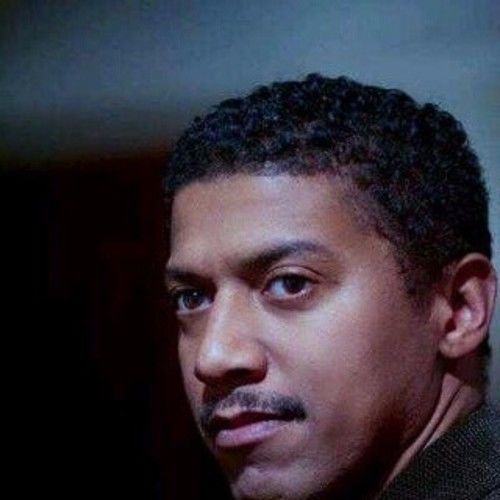 I grew up in a family surrounded by the arts and was raised in a renaissance manner. What that means is that I was taught to explore and use all that which is art in a wide variety of genres, dance (classical), voice (classical, gospel, R&B, Jazz), visual arts, writing, and labor (carpentry and plumbing). I also play keyboards, various wind and percussion instruments. I was also instilled with a strong sense of social justice and service, to give back the gifts that I have.

I have been involved in theater and the arts all of my life and come from a long line of family singers, dancers and artists in a wide genre. Having a treasure of mentors and teachers in life has been pivotal in my training and shaping my talent.

As a young student, I attended The Albano Ballet and Performing Arts Center for a number of years, working under Joseph Albano, a renown teacher who was trained by Rudolf Nureyev and Vaslav Nijinsky. Through Albano's mentoring and training, I was cast as a secondary lead dancer (and sang in the chorus) in the former Connecticut Opera Company's massive opera production of Verdi's "Aida" in 1991. The production celebrated Connecticut Opera's 50th anniversary season and the performance was billed as "the world's largest production" of Verdi's "Aida." George Osborne was general director, David Morelock was director, Michael Uthoff choreographer and Willie Waters the conductor of the production. The production consisted of a 350-member chorus, a 65-piece orchestra, a large number of dancers, a set with 80-foot pyramids, 20 horses, 4 camels, 2 elephants and 1 zebra. I performed in the same manner in an equally impressive production by Connecticut Opera of Puccinni's "Turrandot."

My three years with Connecticut Opera were primarily singing roles. Performing in productions on the scale of "Aida" and "Turrandot" did a great deal to help shape my appreciation for stage production, direction and the fact that anything is possible with hard work, discipline and commitment.

I sought to work in film on stage and was cast as extra in "Daddy I Don't Like it This Way," a movie that tracks the lives of a middle-class couple, struggling with life's obstacles. The husband (Burt Young), is frustrated by his inability to fulfill his own dreams. The wife (Talia Shire) struggles with emotional and intellectual immaturity. Both take out their hostilities on their son (Doug McKeon), whose answer is to retreat into his own world. Young and Shire were best known at the time (1978) for their supporting roles in Sylvester Stallone's "Rocky." While the role was as an extra, my time spent on the set provided me the opportunity to watch, listen and learn. Comparable to my debut as a stage director with the "The Door," this was the first directorial assignment for Adell Aldrich, daughter of "cult" director Robert Aldrich.

I have sung in various church choirs and performed in high school plays. My summers were spent at various music camps, including The Hartford Stage Youth Program under Clay Stevenson, The Hartt Summer Youth Program with world renown conductor Moshe Paronov, and the Wesleyan University Center For Creative Youth where I studied acting, drama, mime, modern dance, music theory and poetry. 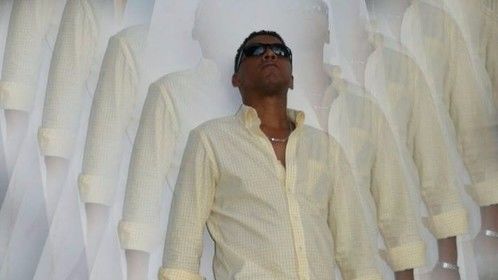 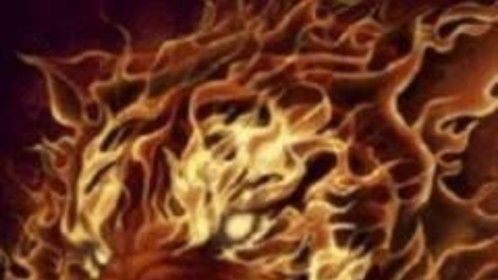 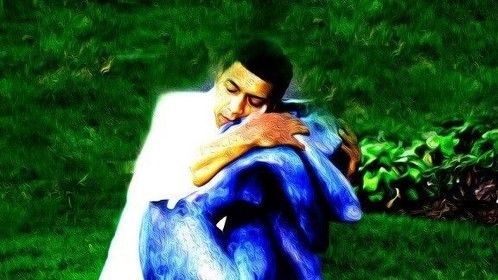 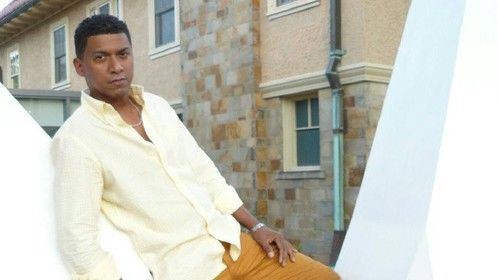