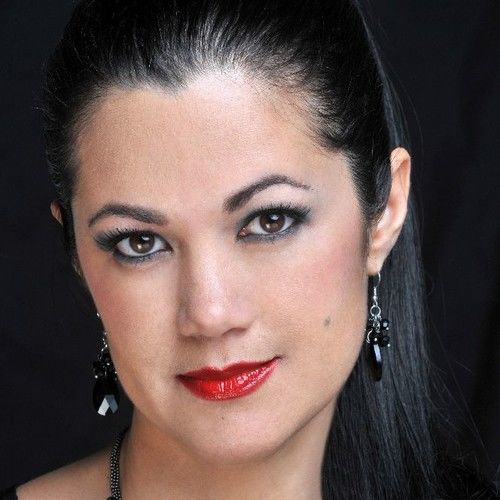 Lou Simon is a multiple award-winning Writer, producer and director. Since 2010, Lou started writing numerous screenplays. In 2011, she began producing her screenplays. Since then, Lou wrote, produced and directed her feature film, "HazMat" and secured distribution for it in a record time of nine months. "HazMat" went on to win Best Horror Film at both the Massachusetts and the Berlin Independent Film Festivals. Her next film, "Agoraphobia," stars legendary actor Tony Todd and Cassie Scerbo from the "Sharknado" franchise. The supernatural thriller was released in 2015. Lou followed up with "All Girls Weekend" in 2015. All three films have received distribution in various territories worldwide, including the UK, Germany, Italy, Russia, Japan, Australia, Taiwan and India. In 2017, she completed her latest film, "3." The psychological thriller is the fourth feature film she has made in four years. 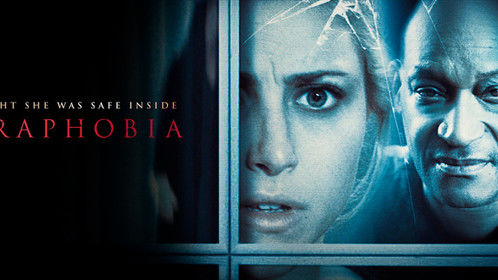 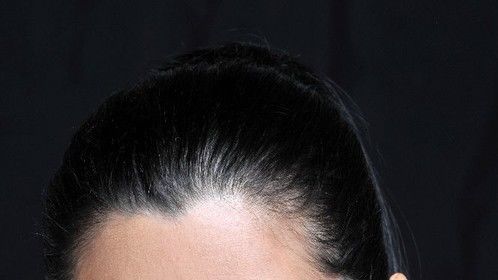 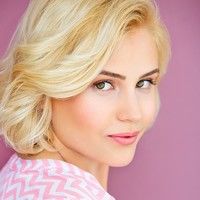