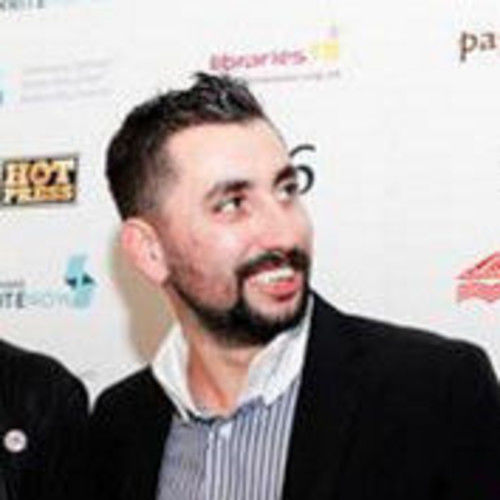 Jason Reddan is a multi-award winning and world champion filmmaker from Limerick city Ireland. In 2015 his short film 'Who Cares' won the national Frame of Mind short film competition. In 2016 his short film Streetlights was selected by ASC Cinematographer Shane Hurlbut of Terminator Salvation, along side Rodney Charters and Philip Bloom to take down the Judges Award at the worlds biggest short film competition MyRodeReel which saw his film beat over 1284 films from 85 countries worldwide.

This win awarded him a place on a producing program at The New York Film Academy in Hollywood, Los Angeles along with a plethora of film gear to kick start his career.

In 2018 Jason writing went on to win the national Hotpress Magazine short story competition for his short story about the dangers of mental health issues on social media.

Jason is currently writing his debut novel and working on his first feature film which is inspired by his short film streetlights. Jason's work has made its first national TV broadcast on the Irish national broadcaster RTE. He has also attended to 2018 AFM where his animation project received an overwhelming response from companies in China and the States. This project is entirely based on his debut novel which is set to be released mid 2019. 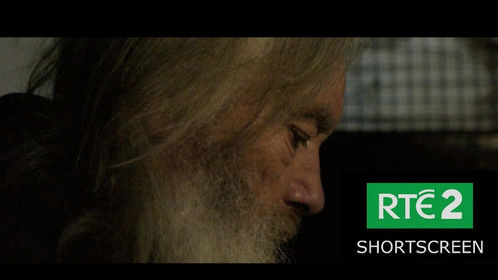 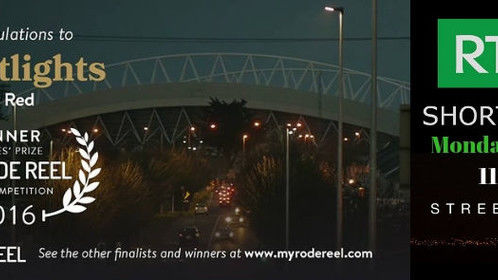 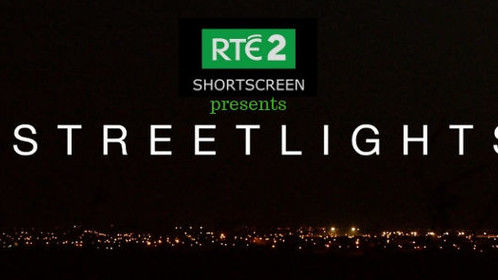 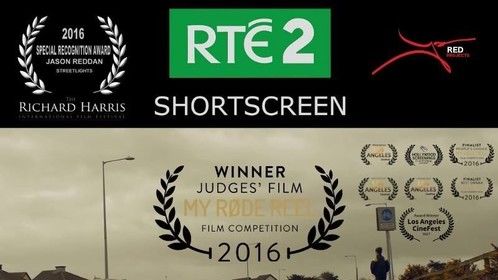