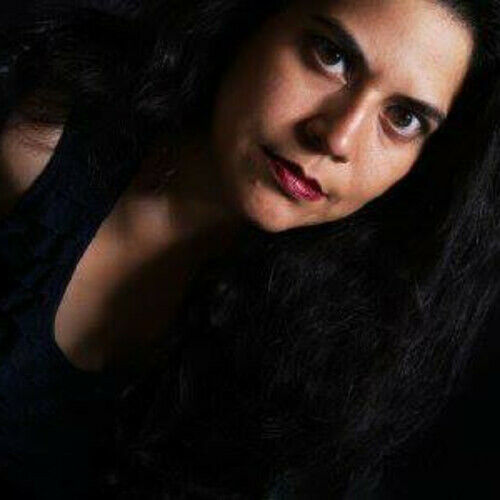 For over 20 years, Manibusan has successfully and creatively captured the essence of her subjects, including: Families and family events, businesses, fine art, events/fundraisers, pets, maternity, newborns, fashion, hotels, weddings and more. Her photographs have been in brochures, magazines (print/online), newspapers/other forms of print, internet advertising, press materials, social media outlets, a resource book and have been viewed internationally. She is also a photojournalist.

She worked as the personal BTS/event photographer for a celebrity fashion designer, from season one of Rhianna's television show, "Styled to Rock."

She narrated and recorded character voices for a children's audio-book. She has voiced characters for an untitled animation project and will be singing tracks for it as well. She created an idea for a commercial that will be pitched, she is collaborating with a producer/composer/musician writing lyrics and singing vocals for use in film, television and other platforms. She is also working with a three time Grammy winner.

Recently, she was interviewed for the, "Rising Stars" section of an online magazine soon to be published.

She works in the Southern California area between Los Angeles and San Diego and out of the area/State as needed. 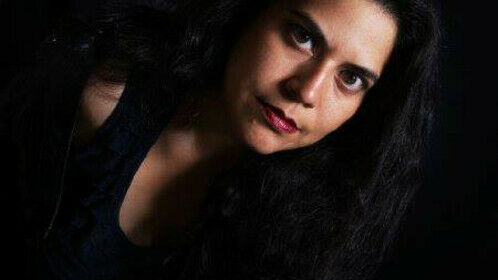 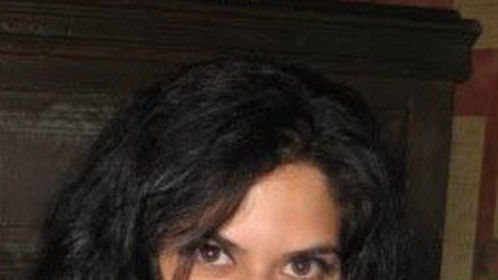 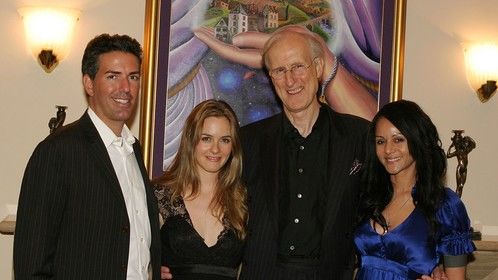 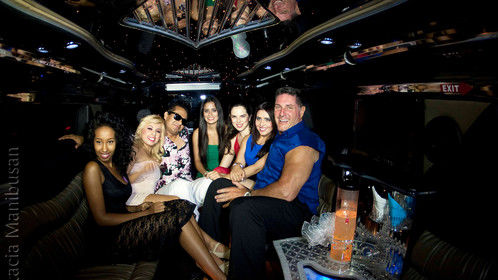