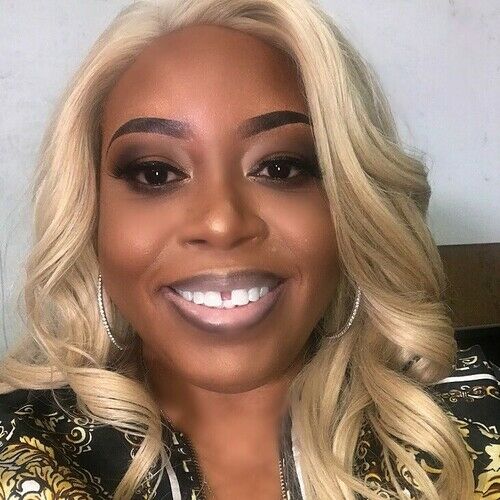 Zenobia was born in Syracuse, New York to a single mother. She grew up on the rough west side, in the James Geddes Projects. Zenobia occupied her time with writing short stories and poetry. During her teenage years, she was uprooted to Portsmouth, Virginia; where Zenobia rebelled by being promiscuous, while indulging in underage drinking, drugs, and eventually becoming pregnant and homeless.

In 2017, Zenobia returned to her hometown of Syracuse, NY where she is currently working on her fourth novel and a couple of screenplays for TV and film. With the launch of Zenobia Pictures, she has embarked on writing, directing and producing her own movies like THE WEST END, which took home Best Screenplay at the Marina Del Rey Film Festival in 2021. 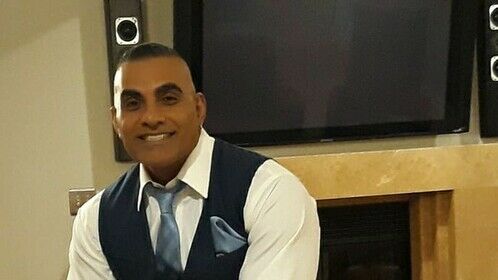 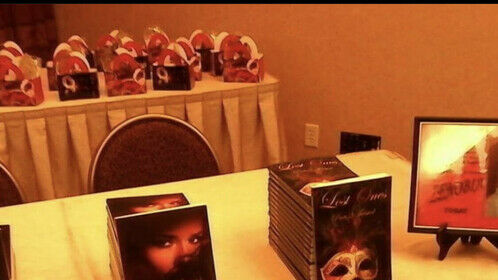 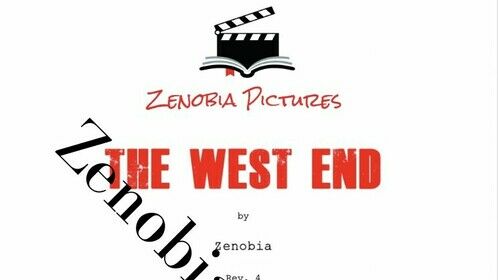 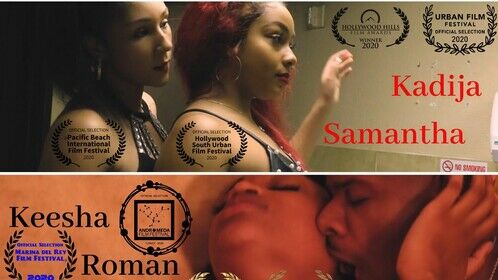