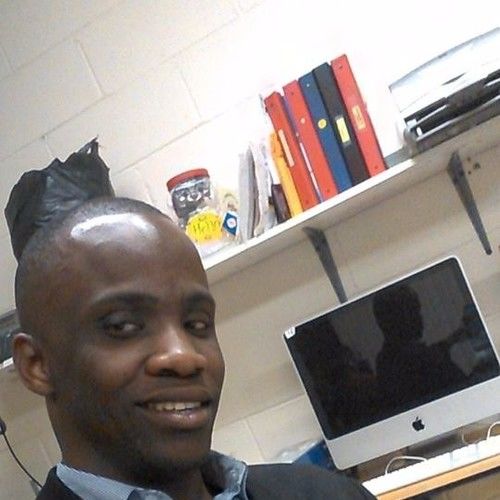 Philippe's Professional Film Maker have won awards for best picture and director at the 2014 Film Festival in New York City. Philippe graduated from the Cine Institute for future Film-makers, which is the only American film school in Haiti. He can professionally film your performances, music videos, special occasions, family gatherings, and so much more. 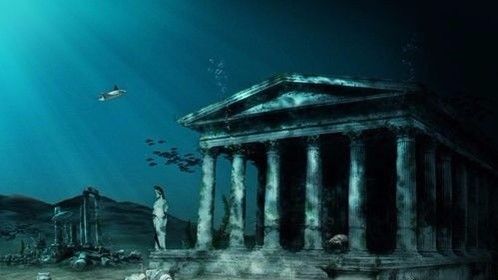 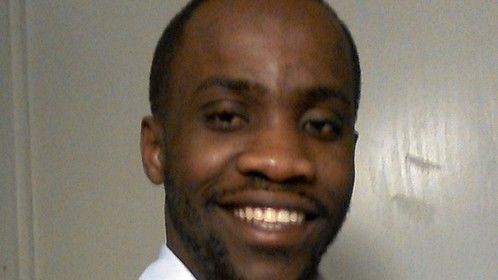 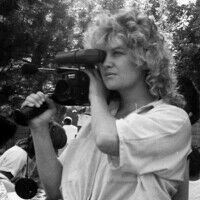