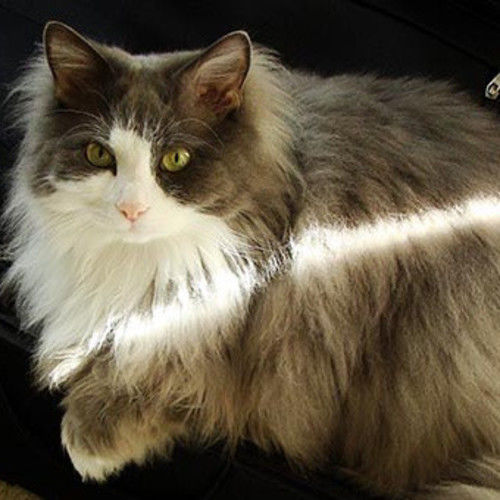 This is now February 2021. Thought it time to update some of what's written below.

At heart I'm a dreamer with an insatiable imagination. I'm also rather an idea magnet.

Twenty years of my adult life was spent creating promotional content in local TV stations around the country, all the while dreaming of the elusive screenwriting life. Well, to be honest, a lot of that time was also spent meeting and being devastated by impressively-shaped women but that's my business. Right? Did I mention I grew up in an incredibly small town just outside of absolutely nowhere? All true.

After my TV life I wrote and made several crap Indie short movies, wrote even more crap short scripts, and wrote a colossally bad feature script based on the my life before hitting the wall. Yeah, writing and I broke up. My muse and I called it quits in '05.

Then in late '06 I was introduced to Photography. BAM! It found me. But holy catballs... next thing I know I'm learning visuals and photographing lots of truly fascinating women. Never made a dime but had a blast. That somehow, if you can imagine, probably because I knew so many actors, segued into life as a headshot photographer working with characters from all over Georgia.

Then everything changed again. Got the call from my original muse, writing, one day in 2016, "Hey Ted, It's Writing. Long time. How you been?" Well baby... we are back together.

Since the honeymoon, I have finished a TV Pilot script, a teaser short script, co-written three stage plays, and now uber-recently, written two feature screenplays. I have embraced my writing love affair hard and fast.

So here we are, the two of us. Let's see how ah-mazing this new "chapter" turns out to be.

Unique traits: I do great handstands. Can make two, count 'em "two" fabulous pasta recipes. Cats (the feline type) seem to gravitate toward me. I drive better after drinking than most people do sober. And I have a fascination with French cinema despite the fact I speak not one word of the language. Well, perhaps one or two. C'est si bon! 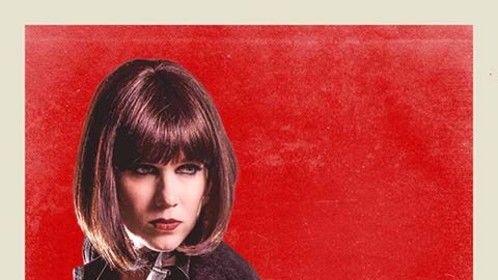